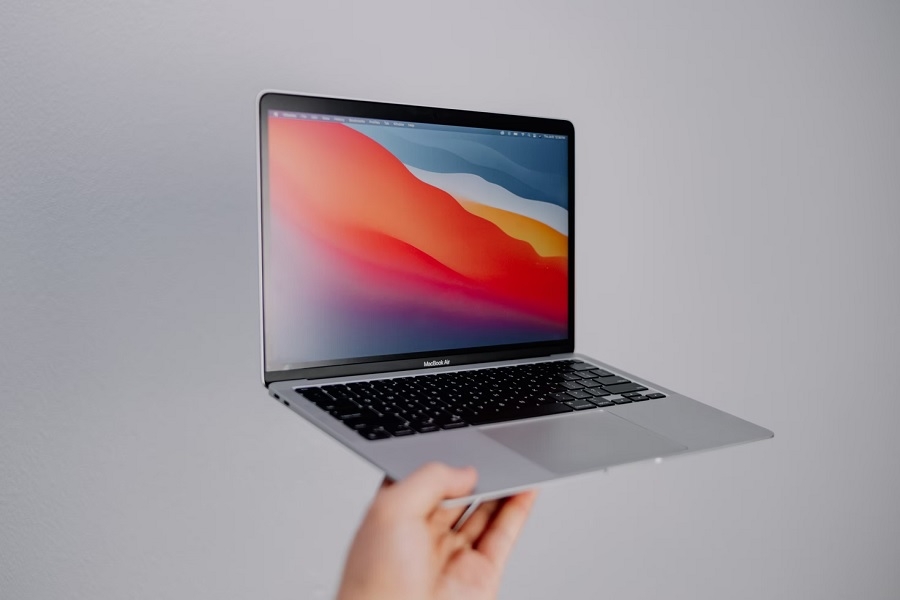 Based on reports from well-known sources over the past months, there could be a small chance for Apple to announce a new MacBook Air this year. A redesigned model of the laptop is anticipated to enter the market sometime in 2022, but a new report suggests it could launch later than expected.

Renowned analyst Ming-Chi Kuo reported last month that the redesigned MacBook Air was slated to launch in mid-2022. However, Kuo released a new research note on Sunday (via MacRumors) with an update on the laptop’s potential time frame.

Kuo now predicts Apple may start the laptop’s mass production between the late second quarter and third quarter of 2022. The report did not provide an insight into the new MacBook Air’s launch timeline. But with the anticipated production time frame, the laptop could be one of the products Apple would announce in one of its launch events in fall 2022.

While a new MacBook Air is not highly expected to arrive this year, there have been plenty of reports and leaks that suggest Apple is planning to implement massive changes in the laptop’s design. Leaker Jon Prosser released a video last May showcasing renders with the laptop’s supposed design tweaks. Based on the report, Apple might offer more colorful options similar to the 24-inch iMac. The form factor also looked different with flat edges, a white keyboard, and white screen bezels.

In terms of technical specifications, the redesigned MacBook Air is also rumored to ship with an upgraded Apple silicon chipset. Apple is expected to announce new MacBook Pros this year, which are reportedly powered by an upgraded processor dubbed “M1X” in reports. But Apple is purportedly planning to use a later model of its ARM-based chipset that could be called M2.

Apple has already phased out Intel-based MacBook Air laptops from its store. And the laptop expected to launch next year would be the second in its line to ship with an Apple silicon processor.

The next MacBook Air is also expected to follow other Apple products in adopting mini-LED backlit displays. Another change reported to be in the works is the use of MagSafe technology for charging.