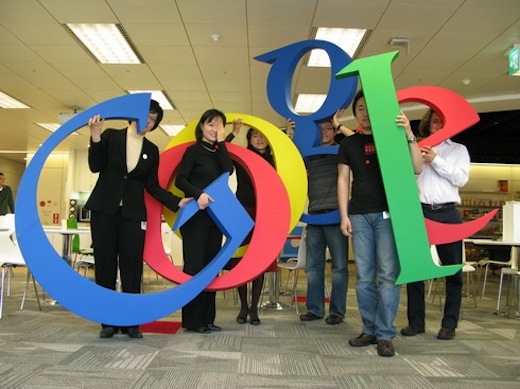 The revision was prompted by growing complaints against Google and Netflix after their services experienced outages.

The ministry has notified the six companies and will finalize the designation early next month after consulting with them.

Companies that failed to meet the new rules could be fined administratively, with up to 20 million won each.

The revision was prompted by growing complaints against Netflix and Google after their services experienced outages.

The revised law also requires big online content providers to report service errors to the ministry. It applies to online firms accounting for 1 percent or more of the country's average daily data traffic in the last three months of a year and over a million daily users.

Global tech giants made up a significant portion of South Korea's daily data traffic in the final three months of 2020.

Google accounted for 25.9 percent of daily data traffic, followed by Netflix at 4.8 percent, and Facebook at 3.2 percent.