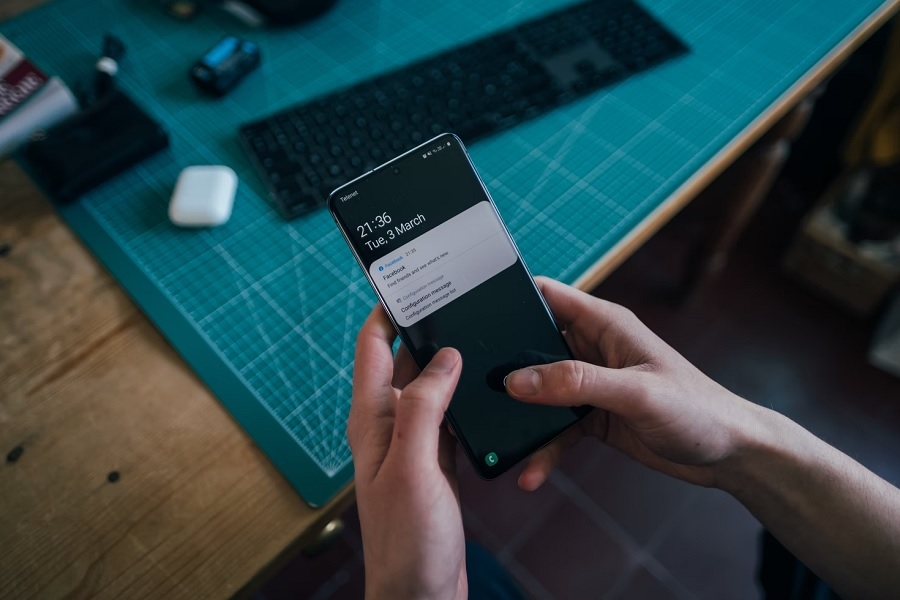 Samsung is still a few months away from unveiling the Galaxy S22 series and that means details about the design and technical specifications will start appearing online. The latest report suggests that the changes in the upcoming phones’ displays may be more noticeable.

This is the first time we have seen the Tempered Glass Screen Protector of Galaxy S22 and S22 +. We can find that they are more rounded and slightly fatter than S21 series. pic.twitter.com/3BhneQsSTq

These reported changes in the Galaxy S22 design are also expected to change other elements of the phones’ display. From the Galaxy S21 series’ aspect ratio of 20:9, the 2022 devices are expected to have 19.5:9 displays.

I have to admit, this kind of little refinements can happen until official launch... However, I'm confident my depiction is quite accurate enough. pic.twitter.com/oorKl8sfKB

A hole-punch cutout for the selfie camera is not visible on the recently leaked Galaxy S22 screen protectors. But an earlier report from OnLeaks that revealed the first renders of the 2022 flagship phones suggest that they will still have a hole in the top-center area of the display for the front-facing sensor.

In 2021, Samsung unveiled the Galaxy S21 series in mid-January leading tech fans to believe that the company will now have an earlier launch window for its annual flagship phones. However, that might change in 2022 as the Galaxy S22 lineup is expected to launch at a later time.

Multiple sources have reported that the Galaxy S21 FE will not launch until January next year. Since it is unlikely for Samsung to release the mid-range phone at the same time or within weeks from the Galaxy S22 launch, there are speculations that the next Samsung flagship phones might not be unveiled until February 2022.