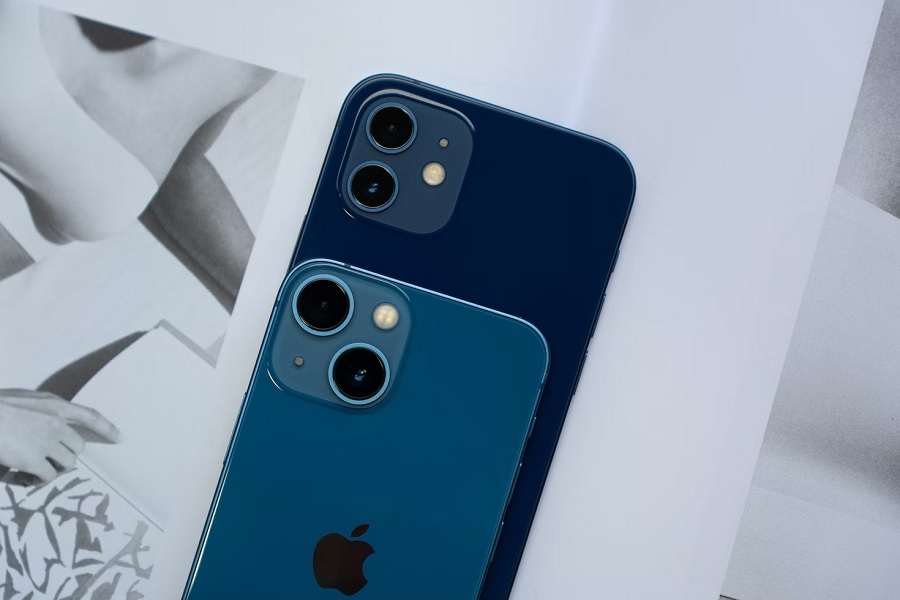 Apple’s alleged plan of replacing the notch on half of the iPhone 14 lineup is no longer a secret, but a new leak has reiterated that upcoming design change. A set of front glass panels reportedly to be used for the upcoming Apple smartphones have appeared in the wild and may have revealed a few more tweaks on the Pro models.

A live photo of the supposed iPhone 14 front glass panels was spotted by YouTube content creator Saran Byte on Weibo, which was then shared on Twitter. As already mentioned in multiple reports, the front panels for iPhone 14 Pro and iPhone 14 Pro Max sport a pill-shaped and round cutout to replace the notch for the Face ID and selfie camera. The iPhone 14 and the new “iPhone 14 Max” still have a notch, but others pointed out that it appears to have rounder corners than in iPhone 13.

iPhone 14 front panels have leaked on Weibo - here are the changes to note:
1) thinner bezels on the Pro models, as reported by other sources
2) aspect ratio is also slightly different on the Pros (19.5:9 to 20:9); this corroborates with 9to5Mac’s report regarding taller displays pic.twitter.com/UtqNcBB9aP

At first glance, Apple fans might also notice that the bezels on the iPhone 14 Pro and iPhone 14 Pro Max glass panels are thinner than the standard models. The content creator also noted that the high-end variants are expected to have a “slightly different” aspect ratio from 19.5:9 on the iPhone 13 Pro phones to the more common 20:9.

Saran pointed out that the changes in the iPhone 14 Pro models’ aspect ratio line up with an earlier report from 9To5Mac. The publication said last month that the high-end phones would have “slightly taller” displays due to the implementation of the pill-shaped and round cutouts.

Meanwhile, the leaked photo of the front glass panels is yet another indication that Apple is done with a “mini” iPhone. Apple released a 5.4-inch model for the iPhone 12 and iPhone 13 generations, but they were reportedly not too in demand in the market. Bloomberg’s Mark Gurman is the latest known insider to reiterate (via PowerOn newsletter) that Apple will maintain a four-device iPhone lineup this year with some changes. The tech giant is expected to launch a 6.1-inch iPhone 14, 6.7-inch iPhone 14 Max, 6.1-inch iPhone 14 Pro, and 6.7-inch iPhone 14 Pro Max.