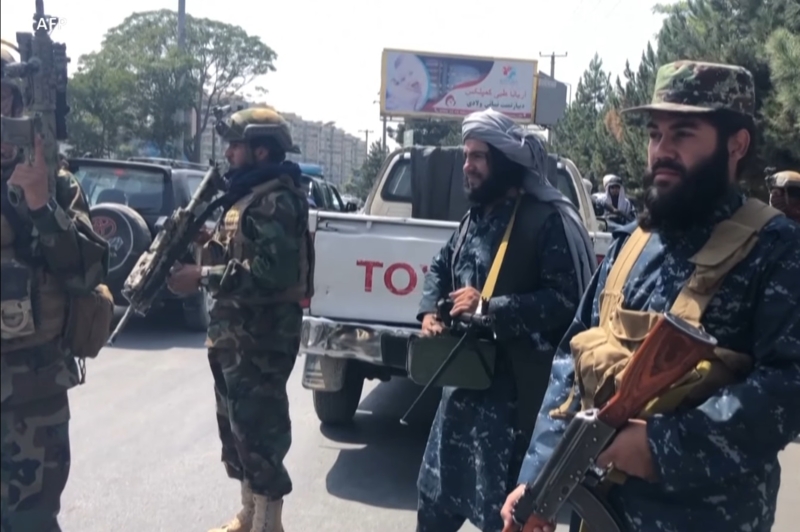 Among the major demands, the international community has on the Taliban since taking control of Afghanistan is upholding equal rights for women and girls. However, a United Nations group found that the insurgent group’s policies are enabling gender-based discrimination.

A group of 36 human rights experts in the UN released a statement criticizing the Taliban’s attempts to institutionalize widespread gender-based discrimination and violence against women and girls. They expressed their concern towards the insurgent group’s policies barring women and girls from social, political, and economic spheres in the country.

“These concerns are exacerbated in the cases of women from ethnic, religious, or linguistic minorities such as the Hazara, Tajik, Hindu, and other communities whose differences or visibility make them even more vulnerable in Afghanistan,” said the group in the statement.

“These policies have also affected the ability of women to work and to make a living, pushing them further into poverty,” said the group, noting that women who are heads of their households are especially affected by the policies.

This comes as the Taliban introduced restrictive policies against women and girls since their takeover of the country back in August 2021. Many women are not allowed to return to work, and schools have only reopened for boys. Taxi drivers have also been directed to reject female passengers who do not wear a certain kind of hijab, and women are not allowed to travel long-distance without being accompanied by a close male relative.

The group also noted that due to these measures, there is an increased risk of exploitation of women and girls, from child trafficking to forced marriages and even forced labor.

In other related news, a US watchdog warned months before the withdrawal that the Afghan air force would fall apart without American aid, training, and maintenance. This is from the report of the Special Inspector General for Afghanistan Reconstruction John Sopko, submitted to the Pentagon back in January 2021.

The report highlighted that US authorities were warned that Afghanistan’s air forces did not have enough capabilities to survive after the US withdrew from the country. The report cited the failure of the US to train Afghan support staff, which would leave the air force unable to maintain its aircraft without US contractors.