Belarus: whether or not Putin is behind the border crisis, it plays into Kremlin hands 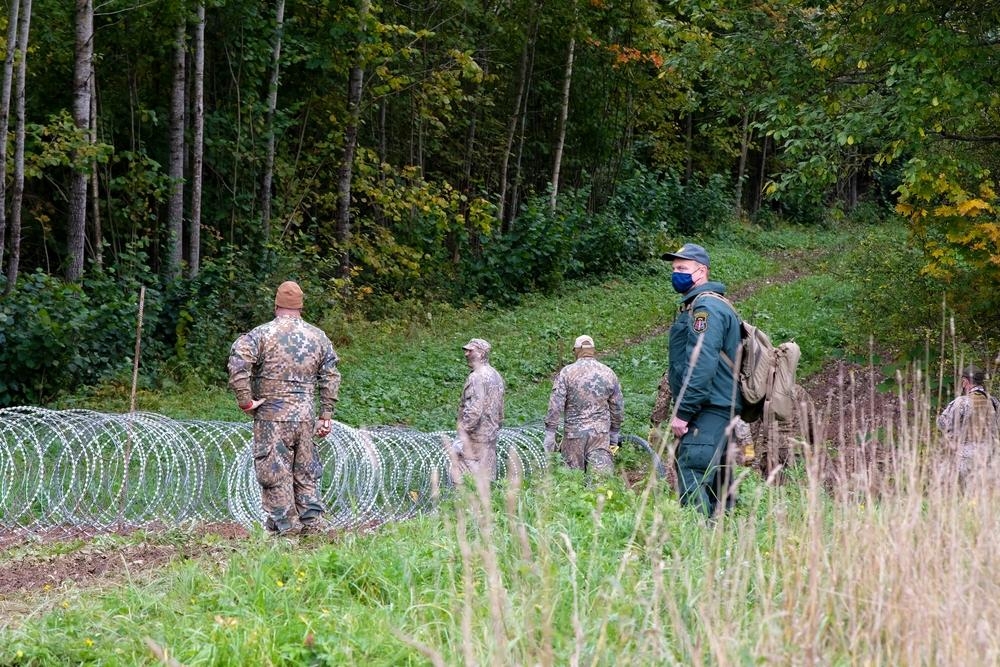 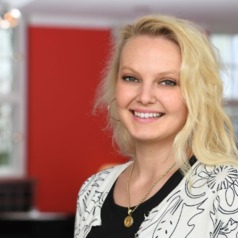 The migrant crisis on Belarus’s western border has escalated rapidly in recent days, forcing Poland and Lithuania to declare a state of emergency and close the borders with their neighbour. With 15,000 Polish border security personnel on one side of the barbed wire fence and an estimated 4,000 migrants desperately trying to get through into the west, there are fears the situation could spiral into violent confrontation.

The escalation follows the promise by Belarusian president, Alexander Lukashenko, in May 2021 to “flood Europe with drugs and migrants”. This came in retaliation for the EU’s sanctions imposed following the forced landing of a commercial plane and the detention of two of the passengers, opposition journalist Roman Protasevich and his partner, Russian national Sofia Sapega, by Belarusian authorities in May 2021.

The Belarusian military has reportedly flown in large numbers of people, many fleeing conflicts in the Middle East, and escorted them to the border with Poland where they are now trapped between Polish border defences and the Belarus military.

The situation plays into Russia’s hands, as it will inevitably cement Lukashenko’s dependence on the Kremlin. It will also potentially increase Moscow’s leverage in negotiations with Berlin over fast-tracking the certification of the Nord Stream 2 pipeline, as the outgoing German chancellor, Angela Merkel, has called on Russia to de-escalate the crisis.

The Polish government estimates that approximately 4,000 migrants may be gathered along its border with Belarus with more on the way, reportedly escorted by Belarusian military personnel. With Polish guards reported to be increasingly resorting to more violent measures, the situation risks a serious escalation.

But while the possibility of armed conflict on the border should not be entirely ruled out, it is currently highly unlikely, as such conflict threatens to bring in Nato and Russia. Lukashenko himself highlighted that he does not seek war.

The prospects of an immediate de-escalation seem unlikely at present, given that the EU agreed this week to broaden the scope of the current sanctions against Belarus – the very thing that triggered retaliation from Lukashenko in the first place. As such, with the adoption of a new sanctions package likely to occur on November 25, the current crisis could well extend into December and on to 2022.

The crisis has also brought Russia’s role and interests into a sharp focus, with leaders in Poland directly accusing Putin of orchestrating it. It is unclear to what extent the Kremlin is directly involved in promoting the current crisis, but the situation nevertheless plays into Russia’s hands. It will inevitably push Lukashenko further under Moscow’s influence – something that the Kremlin ultimately seeks.

Notably, on November 4, Russia and Belarus finally signed the long-anticipated so-called union programmes – or road maps for integration. These documents ultimately seek to bring the two states closer together by integrating their economic and administrative systems.

While the details of the documents are not public, available information suggests that they have been significantly watered down. Nevertheless, the fact that this has taken place after years of stalling by Lukashenko underlines Russia’s growing leverage over Belarus.

The escalation of the crisis comes amid renewed reports of another massing of Russian troops on its border with Ukraine. With the west preoccupied with the migrant crisis and Kyiv also sending troops and increasing border forces to prevent any potential spill overs, the Kremlin could take advantage of the situation to provoke further destabilisation in Ukraine.

However, reports of this most recent build-up strongly indicate that it is considerably smaller than the last movement of Russian troops between March and April 2021, with Kyiv itself stating that no major or new deployments have been confirmed.

These renewed border tensions come hot on the heels of the visit by US secretary of defense, Lloyd Austin, to the Black Sea region, including Ukraine, to reiterate Washington’s support. In the past, such events and expressions of support for Ukraine’s membership in Nato have prompted a strong backlash from Russia.

Moscow sees Ukraine and other post-Soviet states as being under its sphere of influence. As such, an escalation of the conflict between Ukraine and Russia remains unlikely – but the developments serve as a reminder about the potential for a quick escalation, especially given concerns over the amount of military equipment that Russia left behind on its border with eastern Ukraine when it pulled back in April.

The evolving migrant crisis on the Belarusian border represent the most serious escalation in regional tensions between Belarus and Europe in years. Moreover, with the EU only set to expand sanctions against Minsk, it remains the most likely scenario that Lukashenko will continue to pursue the current strategy of retaliation.

As such, the humanitarian situation in the area will also continue to deteriorate, especially amid dropping temperatures ahead of winter and reports that aid workers are unable to enter the area, risking a full-blown humanitarian crisis.

Additionally, while Russia’s direct involvement in the current crisis is unclear, it seems that the Kremlin’s leverage over Lukashenko may be the most immediate and clear way to diffuse the crisis. To that end, Berlin’s calls on Putin for assistance also highlight the importance of Russia’s influence in the situation. Any help from Russia in resolving the Belarusian crisis is likely to come at a price.