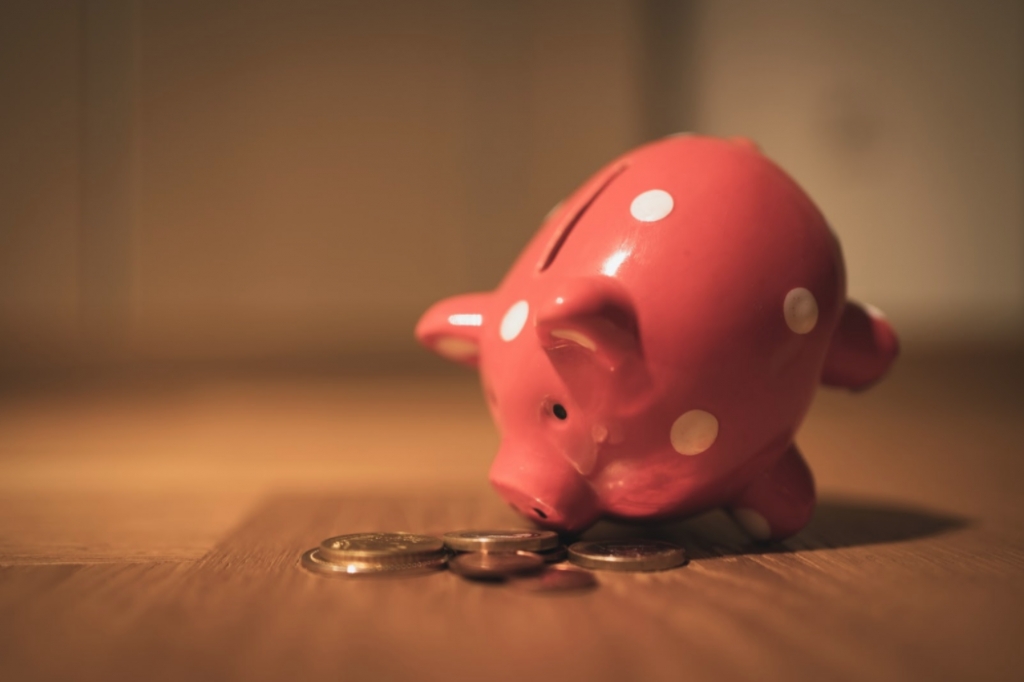 It's no secret that cryptocurrency tokens are an inviting investment vehicle for younger individuals who may never have even considered the possibility of investing before. While you may not normally think of those who aren't approaching retirement age as wanting to put away large sums of money, that's quickly becoming common. These investors aren't necessarily trying to grow a nest egg so much as they want to actually establish a business venture.

Some market analysts have gone so far as to claim this is the start of a grand investor generation. They point to studies that suggest that 15 percent of US investors started their portfolios during the pandemic. It's likely that many of those who did used money that they received as stimulus payments to open new investment accounts.

A fairly large percentage of investors in the United States are actually institutions, which makes this number that much more surprising. With the number of individual investors growing that quickly, it's likely that many people will continue to turn to traditional securities in spite of the fact that cryptocurrencies have become such a popular alternative.

That's not to say that people didn't invest their stimulus checks into cryptocurrencies, however. In fact, it's possible that some people who began cryptocurrency trading businesses during the pandemic will continue to grow their new ventures even when they're allowed to return to work. Some commentators have raised regulatory concerns, however, especially considering the fact that many of these new investors have decided to deploy high-yield cryptocurrency day-trading strategies. While these strategies can lead to huge gains, they could theoretically also cause some investors to incur massive losses.

That's certainly caused concern among proponents of traditional investment vehicles as well as financial advisors, but the results have been considerably more positive than some people might have imagined. Rather than trust media reports or online influencers, it seems like a majority of cryptocurrency day traders have actually done their due diligence and researched the tokens they're purchasing. While this hasn't always resulted in the kind of dramatic cash flows that many hope for, it does mean that investors are enjoying at least moderate gains.

Perhaps the most surprising part of this trend is the fact that financial experts are seeing a similar degree of performance when it comes to stocks and bonds. With European stocks easing, some individual investors might be quickly discovering new entry points they'd never otherwise be able to.

For years, savings bonds served as the punchlines to jokes about what people might get for their birthdays. While bonds issued by major treasury-related authorities may be a thing of the past, so too are jokes regarding those who invest in bond funds. Statistics suggest that younger individuals are actually purchasing and holding stocks, bonds and other securities. In many cases, these investors used their stimulus money as seed capital to start their own portfolios. With financial services like PayPal allowing people to use virtual currencies to make purchases, some consumers might be looking for places to put harder cash in.

Notably, some of these investments are impacted by the cryptocurrency field in spite of the fact that they're wrapped up in the form of conventional financial products. For instance, Coinbase was expected to release an IPO on news that 9.5 million customers trade in their app each quarter. Such an IPO would consist of traditional stocks, but the prices of said securities are tied to the cryptocurrency field.

Some firms might soon release corporate bonds that are tied directly to various blockchain-based exchange media, which should help to further enhance this trend. Younger investors may be a little more risk-averse than those who are more established in the field, but that doesn't mean that they wouldn't go out of their way to try and buy into these bonds as soon as they come out. That might not necessarily be the wisest investment and past performance should never be treated as though it were a promise of future performance.

Nevertheless, it's clear that at least a healthy percentage of those buying into those funds will enjoy some return on their investment.

More than 300 different cryptocurrency exchanges are now in service, which would suggest that those who buy tokens will certainly have some place to sell them. This doesn't necessarily guarantee that they'll be able to make a large amount of money off each trade, but it does dramatically reduce the risk that any single investor will be stuck holding a virtual currency that nobody will buy. While it can be difficult to calculate a hard ROI for any single token, it does appear that there's a willing market who will continue to purchase them from their original holders.

That alone may be enough to encourage younger investors to build a portfolio that includes traditional securities as well as digital ones.