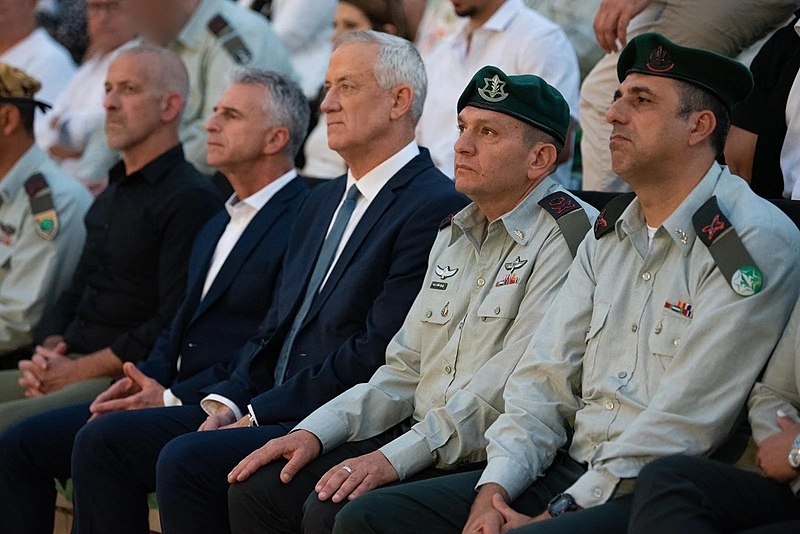 Iran and other world powers are close to reviving the 2015 nuclear agreement despite protests from Israel. The head of the Israeli spy agency said the deal would not stop Israeli operations from taking place.

In his remarks since becoming the head of Mossad back in June, David Barnea said the Iran nuclear deal would not make Tehran immune to Israeli operations. Barnea went on to claim that Mossad has successfully thwarted Iran-backed attacks around the world.

“We won’t take part in this charade,” said Barnea. “Even if a deal is signed, it will not provide immunity from Mossad operations.”

“We thwarted dozens of Iranian attacks. It is not the Islamic Republic of Iran, it is the terror republic of Iran,” Barnea added, according to the Jerusalem Post.

Israel has long opposed the nuclear deal and its potential revival as it does not do enough to put a stop to Iran’s nuclear program and does not address what it deems as hostile Iranian military activity in the Middle East. Iran has long maintained that its nuclear program was for peaceful purposes.

Barnea also said that the probe by the United Nations nuclear watchdog, the International Atomic Energy Agency into suspected secret nuclear activity in Iran should remain open as it would lead to a “nuclear escalation.”

“Once the nuclear deal is signed, there will be no restraint on Iranian terror,” said Barnea, referring to the lifting of sanctions that will bring revenue back to Iran. Israel has not admitted to carrying out any attacks but is widely believed to be engaging in a shadow war with Iran for years in an effort to slow down its nuclear program.

The Iranian foreign ministry responded to the skepticism expressed by France, Germany, and the United Kingdom over its response to the EU-drafted proposal. The ministry said the E3’s criticism was “unconstructive” and “regrettable.”

Ministry spokesperson Nasser Kanani said Saturday that the E3 should play an “active role” in providing solutions to resolve the remaining issues.

The three European countries previously expressed frustration over Tehran’s demand that the IAEA probe be closed, saying that it was compromising the talks to resume the deal.