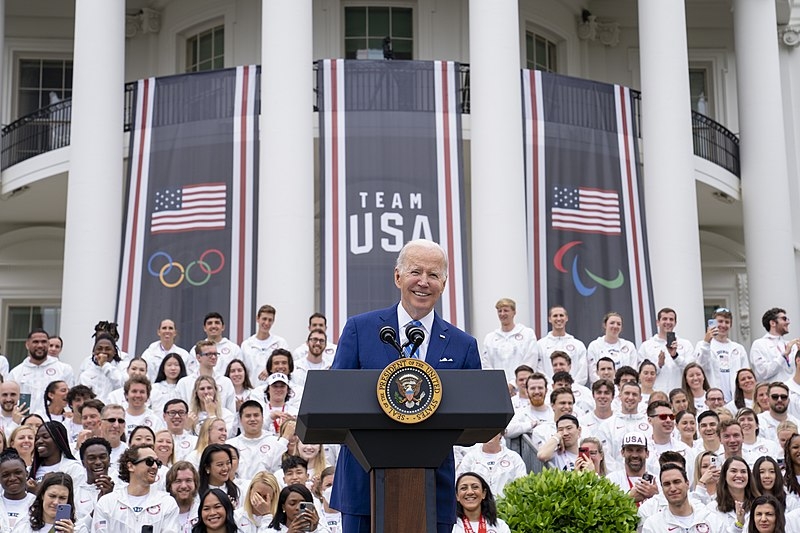 US President Joe Biden has unveiled the list of prominent figures who will receive the country’s highest civilian accolade. Biden has announced actor Denzel Washington and Olympic gymnast Simone Biles among others, to receive the Presidential Medal of Freedom.

The White House announced the recipients of the Presidential Medal of Freedom Friday last week. The ceremony is set to take place at the White House on July 7, awarding 17 prominent individuals from various fields with the country’s highest civilian honor.

Biden would also be the first president who is also a Medal of Freedom recipient after being awarded the honor during his time as Barack Obama’s vice president.

“These seventeen Americans demonstrate the power of possibilities and embody the soul of the nation – hard work, perseverance, and faith. They have overcome significant obstacles to achieve impressive accomplishments in the arts and sciences, dedicated their lives to advocating for the most vulnerable among us, and acted with bravery to drive change in their communities,” said the statement from the White House.

In other related news, WNBA star Brittney Griner who is currently detained in Russia, wrote a letter to Biden pleading for help, saying that she is afraid she may never return to the US. Griner’s agent Lindsay Kagawa Colas said the letter was given to Biden Monday, and most of the contents of the letter were undisclosed.

Griner urged Biden to use the power of his presidency to ensure that she, along with other Americans who are detained in Russia, return to the US.