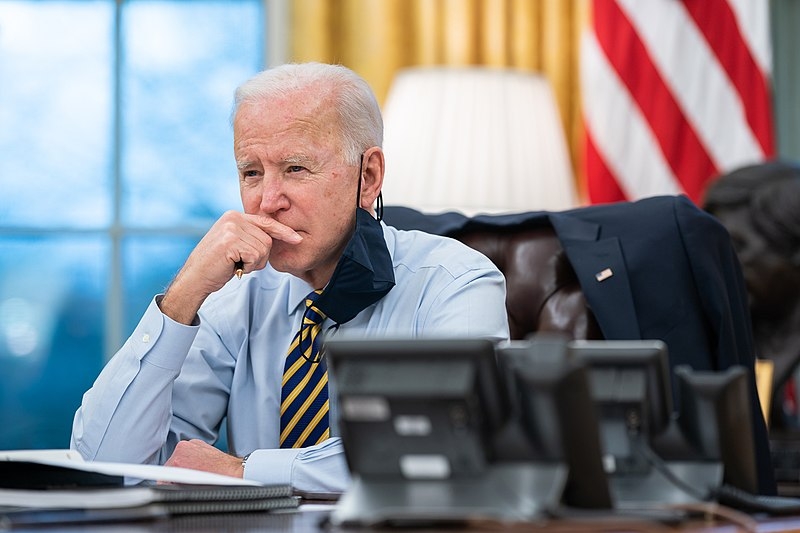 Until recently, President Joe Biden had yet to order any military action when it came to possible conflicts overseas. Despite the determination to rejoin the nuclear deal, Biden recently ordered the green light on an airstrike on Iranian-militia-backed facilities in Syria.

Last week, Biden gave the go signal to conduct an airstrike against facilities in Syria that are being operated by Iranian-backed militia, according to the Pentagon. This was a response to the recent rocket attacks on the US Embassy located in Iraq. The Pentagon has also stressed that the airstrikes were defensive and proportionate. This would also be Biden’s first military action since getting sworn in last January.

A US official revealed to Reuters that the strikes were designed to punish the Iran-backed militias without causing escalation on the military front. Biden was reportedly presented with options, ultimately choosing what would least likely worsen the situation. The strikes also appeared to send a message to the Islamic nation, which has a tendency of testing every new presidential administration.

“Experts concur in seeing this operation as a message from Joe Biden, who thus lets the Iranians know that he is the new president of the United States, that he is certainly not Donald Trump, but that he is ready to respond to attacks against American interests and to make Iran bear responsibility,” said Iran correspondent for France 24 Reza Sayah. “The stakes are too high, both for the Islamic Republic and for the United States.”

How the militias based in Syria will respond has yet to be determined, and Iran has yet to comment on the airstrikes. However, this airstrike indicates that the US is keen on protecting its interests.

Meanwhile, Biden is set to make his announcement regarding the situation in Saudi Arabia today, following an intelligence report that found Crown Prince Mohammad bin Salman to have approved the killing of journalist Jamal Khashoggi. Despite being responsible for the killing, the crown prince was not sanctioned, earning the Biden administration some criticism. Biden did not provide any specific details as to how to approach Saudi Arabia, a White House official said that the steps that are expected to be taken are nothing new.