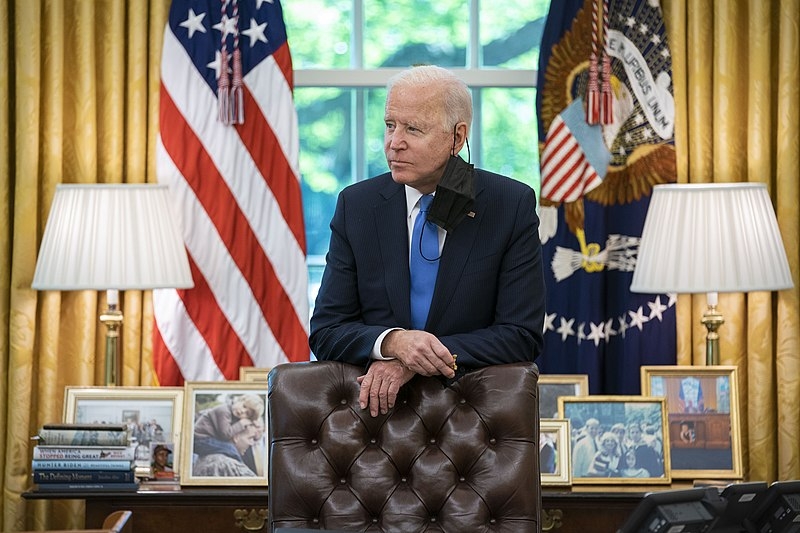 Following the G7 Summit in the UK and the NATO summit in Belgium, US President Joe Biden is set to meet with Russian President Vladimir Putin Wednesday in Geneva. The meeting would be Biden’s first in-person meeting with Putin as he looks to re-engage the US with Russia while laying out a hardline stance.

Biden and Putin will be meeting in Geneva on Wednesday and would be their first meeting in person and Biden’s first meeting with the Russian leader as the US President. The summit, which has been highly anticipated since April, was then followed by the news of the administration’s expulsion of Russian diplomats and announcing sanctions on Moscow. The actions came after US intelligence reports narrowing down the culprits behind election interference and disinformation, as well as the hacking of US federal agency sites to Russia.

It should also be noted that Biden’s meeting with Putin comes before the US leader meets Chinese President Xi Jinping, which is a sign of Washington viewing Moscow as a threat against the US and its NATO allies. This is despite the Biden administration’s reorienting US foreign policy in Beijing’s direction in what would be suspected by many as the early onset of another cold war.

The upcoming summit between Biden and Putin will see the US President inevitably discuss the SolarWinds hacking, the alleged Russian interference of both the 2016 and 2020 elections, the increased Russian military buildup in the border with Ukraine, its occupation of Crimea, the militarization of the Arctic region, and the treatment towards opposition leader Alexei Navalny.

Meanwhile, Biden voiced his support towards the fast-tracking of financial transfers required to deliver food and medicine to Iran through the Swiss humanitarian channel, according to Swiss Foreign Minister Ignazio Cassis. This follows Biden’s 30-minute conversation with Swiss President Guy Parmelin during his arrival in Geneva.

“The trouble is it hasn’t been used enough, and why? Because there are transfers of funds that still require approval, and I think on this the US is willing to accelerate their decisions so that this channel can be used to its full effect,” Cassis told the press following the talks with Biden.