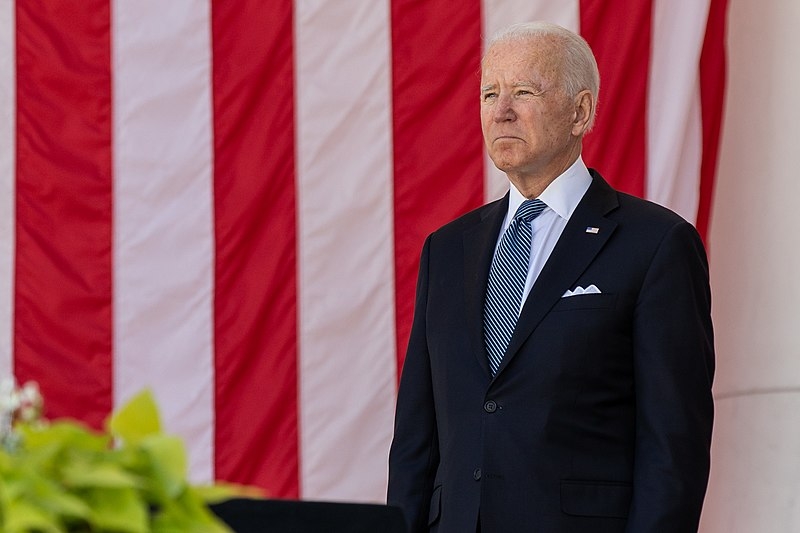 Whether or not to close down the infamous Guantanamo Bay prison remains up for debate with both political parties. However, a report suggests that US President Joe Biden is quietly taking steps for its permanent shutdown.

The report by NBC reveals that Biden is quietly working on a plan to permanently shut down the infamous prison, established in 2002 by George W. Bush in his response to the War on Terror after the 9/11 attacks. This would make good on a promise made by former President Barack Obama during his presidency while also avoiding confrontation with lawmakers who are opposed to its permanent shutdown. Only 40 people remain detained in the controversial prison.

Biden is reportedly taking steps before he is set to reach out to Congress, and one person familiar with the matter said that the US leader wants an orderly plan and for the plan not to become a dominant issue.

“The administration hopes to transfer a handful of the remaining terrorism suspects to foreign countries, the people familiar with the discussions said, and then persuade Congress to permit the transfer of the rest -- including 9/11 suspects -- to detention on the US mainland. Biden hopes to close the facility by the end of his first term, the people familiar with the discussions said,” stated the report.

This comes ahead of the 20th anniversary of the 9/11 attacks. However, even with the small number of detainees remaining, Biden also faces the same challenges that Obama was facing when he made public his plans to close down the facility permanently.

In other news, Biden faced some minor setbacks on his way to the United Kingdom for the G7 Summit in the form of cicadas swarming Air Force One. Biden himself was also subject to the insects as he was to board the plane at Joint Base Andrews in Maryland. After swatting away one of the insects that got to him, Biden joked to the press that was present to watch out for the cicadas.

The swarms of cicadas were also very visible on television, and even the plane used by the press to fly to England was also swarmed by the insects.