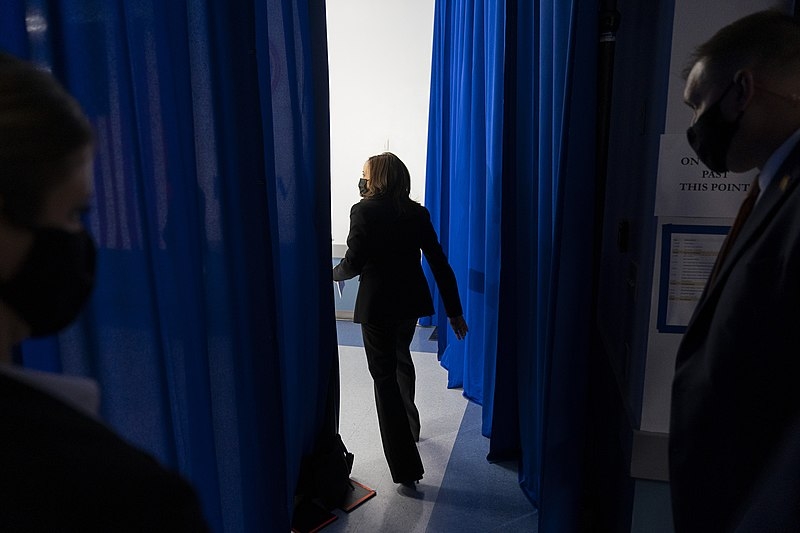 Vice President Kamala Harris is leading the Biden administration’s efforts to stem migration as the US currently faces a record number of migrants coming from the southern border. Allies and aides to Harris see the vice president’s struggle to answer a question pertaining to the border during her foreign trip as part of a pattern.

The training session that took place back in April was revealed not to be part of a response to nor in preparation of any interview or topic in particular. According to political strategists, it is not unusual for candidates or elected officials to undergo these kinds of training.

“We’ve seen this before. Harris is criticized by her detractors, sometimes fairly and usually unfairly,” according to a friend of the vice president, when it came to her style. “And her instinct is to dig in, which in most instances only makes the situation worse.”

Despite allies of Harris seeing a pattern of struggle and have expressed concerns about the strategy to secure the vice president’s political future, others like aides to President Joe Biden and to Harris, have maintained that the latest mishap was “overblown.” People close to the vice president have pointed out the praise she gained from leaders of Mexico and Guatemala during her first overseas engagement.

In other news, Harris will be hosting a roundtable Tuesday with a group of female immigrants who are granted temporary protection from deportation. This comes as the Biden administration looks for a bipartisan push to grant them legal status through a pair of bills that await votes in the Senate. The meeting will also mark the ninth anniversary of the creation of the Deferred Action for Childhood Arrivals program that was created during the Obama administration.