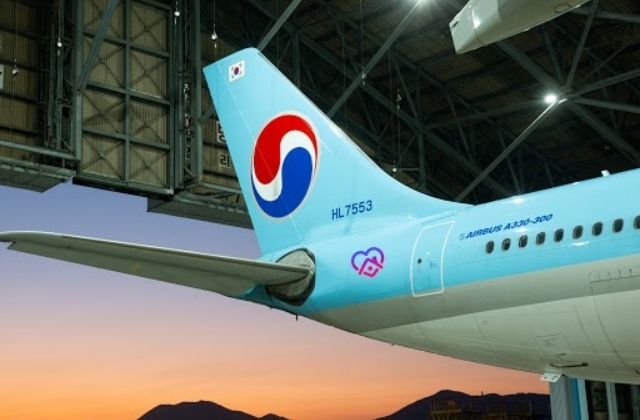 Korean Air and Asiana Airlines have signed a new contract worth ₩290 billion or about $260 million. The leading carriers in South Korea have teamed up for an engine maintenance deal.

As per The Korea Times, Korean Air and Asiana Airlines inked the contract on Wednesday, May 12. The usual signing ceremony took place at the latter’s headquarters located in Seoul.

The deal between the Korean carriers

The two major airlines have agreed on terms where Korean Air will be exclusively fixing and maintaining the 22 units of Pratt & Whitney PW4090 engines in the Asiana Airlines fleet of planes. It was said that this is considered as the biggest maintenance deal in aviation agreed on between two local carriers.

This is because, in a common setting, a foreign company is always assigned for the local carrier’s planes’ engine maintenance. In fact, it was mentioned that in the last twenty years, Asiana Airlines relied on the Connecticut-based Pratt & Whitney aerospace company for its engine maintenance.

But now that their contract has expired, Asiana Airlines opted to get the services of a local company, and Korean Air was tapped to continue the task for the former. Part of their contract is for the latter to maintain 22 PW4090 engines in the next five years.

All the maintenance works will be done at Korean Air's Bucheon engine maintenance facility located in Gyeonggi Province. Repairs and regular upkeep of the said engines are part of the deal.

The multi-year MRO contract will further allow the two carriers to broaden their cooperation in other tech fields in the airline industry. Flight Global added that this is a significant agreement because the partnership will also pave the way for improvements in the country’s aerospace MRO business.

Meanwhile, the latest transaction between Korean Air and Asiana Airlines comes while the two companies are in the middle of acquisition negotiation. The former is acquiring the latter and with their merger, they will become one of the world’s biggest carriers. However, the deal is delayed due to the required regulatory approval.