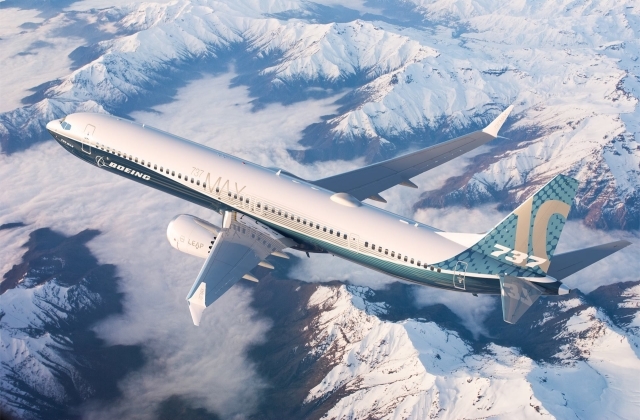 Boeing revealed on Thursday, May 13, that it will be resuming the deliveries of its 737 Max jets and will probably start this week. The announcement came after receiving approval from the U.S. Federal Aviation Administration regarding the fix for an electrical issue in the said plane model.

As per CNBC, airlines in the U.S. are starting the needed repairs on their grounded Boeing 737 Max units. The work on fixing the jets was only carried out now since the FAA still needs to review and approve the remedy to be done.

The grounding of 737 Max jets

More than 100 Boeing planes were grounded last month after an electrical issue was discovered. The grounding comes not long after airlines around the world began lifting the ban on the jets that were pulled out from service for almost two years, since March 2019.

A series of deadly crashes led to the ban and when the investigation and repairs were done, Boeing’s 737 Max units were able to fly again. However, as airlines deploy these planes again this year, they were grounded again last month. It was said that this new defect is not related to the earlier problems.

In any case, the recent grounding of the planes also led to another problem for Boeing as it had to stop the deliveries of the jets. The company must fix the electrical issue first before it could deliver the planes to its buyers.

Now that the aviation agency gave a go signal for the repair, Boeing is set to deliver the planes soon. As of today, it was also reported that at least 17 Max planes are expected to return to service in the coming days following a thorough inspection and repair process. American Airlines, Southwest Airlines and Delta have started repairs as well but said it will take them weeks to complete all the compliance work for all of their Boeing 737 Max plane units.

Boeing scored a win after getting the FAA to approve a fix of an electrical problem on 100 737 Max that was recently discovered. As per Reuters, the agency accepted Boeing’s service bulletins and instructions for the repairs and airlines were immediately notified.

"After gaining final approvals from the FAA, we have issued service bulletins for the affected fleet," the planemaker told the news outlet. "We are also completing the work as we prepare to resume deliveries.