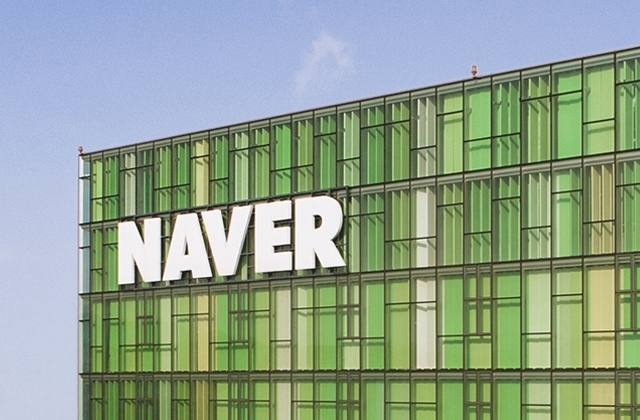 Naver Webtoon is reportedly collaborating with some of the famous names in the global entertainment scene today. Based on the reports, the South Korean webtoon publisher is teaming up with HYBE, the home of BTS boy band, and DC Comics, an American comic book publisher.

The new agreement of Naver Webtoon with BTS’ agency, HYBE, and DC Comics was publicly announced on Wednesday, Aug. 18, through a press event that was organized by Webtoon Entertainment Inc. The partnership was described during the conference as a “super casting” initiative on the part of the Korean webtoon company.

It was added that the goal for collaboration is to produce new original web novels and webcomics using external IP sourced from global entertainment companies. Of course, there will be various translations of the stories that will be published. Then again, the other details of the project were not revealed.

“One of our plans for this year, named ‘Super Casting,’ is the collaboration with other leading companies in the entertainment industry,” Kim Jun Koo, Naver Webtoon’s chief executive officer, said during Wednesday’s press event. “We are planning to build an interesting platform and universe with the artists, including BTS, allowing both readers and K-pop fans to enjoy the new contents.”

The Korea Herald reported that the Naver Webtoon CEO went on to say that the team up with DC Comics also means that they will be publishing original content and other works via its company’s webtoon platform.

Naver is being seen as the global leader in the webtoon market. This means that it only continued to grow since it was launched in 2004 and now has millions of users around the world. Currently, it has six million writers and over 160 million users.

Finally, according to The Korea Economic Daily, Naver Webtoon’s latest partnership deal with HYBE and DC Comics will further push the company to become the top digital comics platform. This will also effectively expand its reach on the global stage, and apparently, this will lead to enormous success, especially after gaining rights to publish original content about BTS and DC Comics.