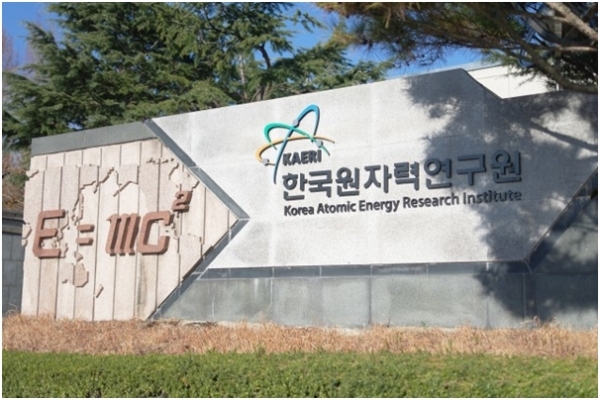 The hack occurred after the nuclear research institute's network was breached multiple times between May 14 to 31.

South Korea's Ministry of Science and ICT official is investigating a potential hack into a state-run Korea Atomic Energy Research Institute by a group suspected to be associated with a North Korean intelligence agency.

Lawmaker Ha Tae-keung of the main opposition People Power Party identified the hackers as belonging to the North Korean group.

The hack occurred after the nuclear research institute's network was breached multiple times between May 14 to 31.

The institute has since taken security measures, such as stopping its virtual private network and blocking the hacker's internet protocol address.

The science ministry is currently examining the extent of the hacking incident and the source of the attack.