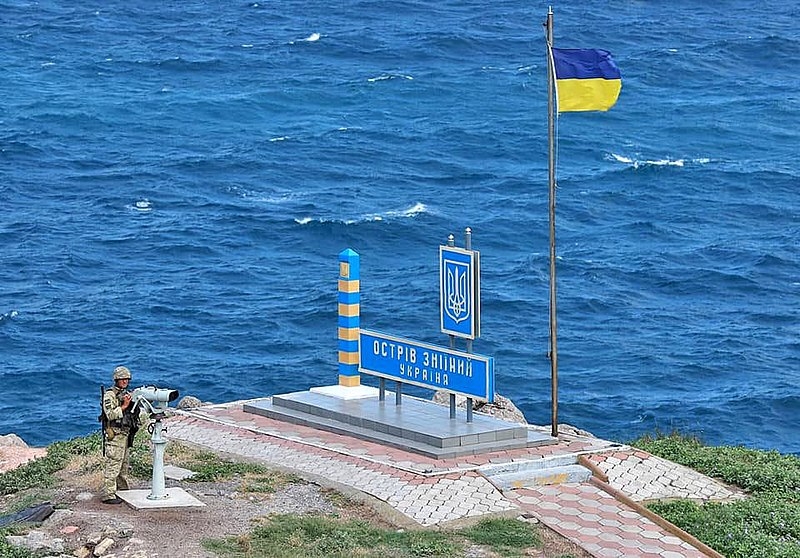 Russia continues to wage war on Ukraine for the fourth month since the invasion in February, creating blockades in the Black Sea to disrupt exports. This week, in a victory for Ukraine, Russian forces withdrew from the outpost of Snake Island in the Black Sea.

Kyiv secured a major victory this week when Russian forces left the Black Sea outpost of Snake Island Thursday. Moscow claimed that the withdrawal was a gesture of goodwill to show that it does not intend to obstruct the attempts of the United Nations to open a humanitarian corridor that would allow Ukrainian grains to be shipped.

Ukraine said it drove Russian forces out after an artillery and missile assault overnight.

Despite gains on Snake Island and the Black Sea, the Ukrainian city of Lysychansk in the eastern province of Luhansk is facing challenges from the offensive of Russian forces in the area.

Russian artillery continued to attack Ukrainian forces from different directions as the Russian military was also approaching from different sides, according to regional governor Serhiy Gaidai on Ukrainian television.

Gaidai said residents in the area are advised to stay in underground shelters for safety.

Zelenskyy mentioned the progress on Snake Island and the situation in the Donbas region that make up Luhansk and Donetsk and is occupied by pro-Russian separatists in his nightly address.

Zelenskyy said that while retaking control of Snake Island in the Black Sea was significant. It does not mean that security is ensured, suggesting that Russian forces may still return.

Zelenskyy said that in the fighting in the Luhansk and Donetsk regions, Moscow had brought all of its reserves to attack.

Despite withdrawing from Snake Island, Russian forces bombarded the port city of Odesa Friday. 17 were killed when a rocket hit an apartment building while injuring dozens, according to Ukrainian authorities.

Russia has doubled down on its missile strikes in recent weeks, making use of Soviet-era missiles for more than half of its attacks as the forces on the ground are focused on Donbas in eastern Ukraine.