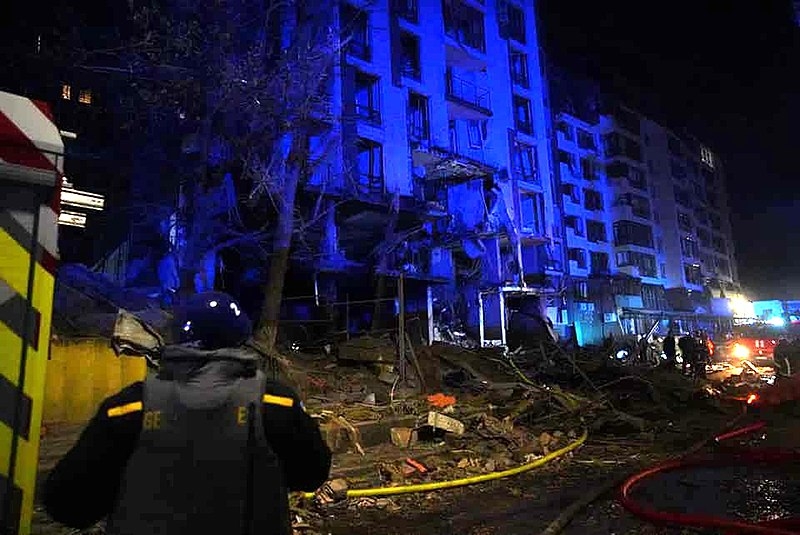 Russia continues to wage war on Ukraine as Kyiv continues its fierce resistance. The United Nations’ Human Monitoring Mission warned that the Ukrainian death toll might actually be higher than what was officially recorded.

In a news conference in Geneva Tuesday, the UN’s Human Monitoring Mission head Matilda Bogner said that the death toll of Ukrainian civilians by Russians in this war might likely be thousands more than what was officially recorded. The finding suggests that Russian forces have been killing Ukrainians at random during the conflict that is approaching its third month.

“Overall, to date, we have corroborated 7,061 civilian casualties, with 3,381 killed and 3,680 injured across the country since the beginning of the armed attack by the Russian Federation. The actual figures are higher and we are working to corroborate every single incident,” said Bogner.

“We have been working on estimates, but all I can say for now is that it is thousands higher than the numbers we have currently given to you,” said Bogner.

The UN team in Ukraine said that most of the deaths took place from the use of explosive weapons such as rockets and air raids. The UN team found that the high number of civilian casualties suggests that Russian forces are attacking indiscriminately and disproportionately.

The lack of access to health facilities and medical care has also contributed to the growing casualty count as it was often too dangerous for people to leave their homes.

Meanwhile, the US House of Representatives has passed legislation that would authorize more funding to Kyiv. The latest package, worth $40 billion, would provide Ukraine with economic and military assistance as well as assist regional allies and replenish weapons that the Pentagon has already sent to Ukraine. The package would also address the food shortage that Ukraine is experiencing due to the war.