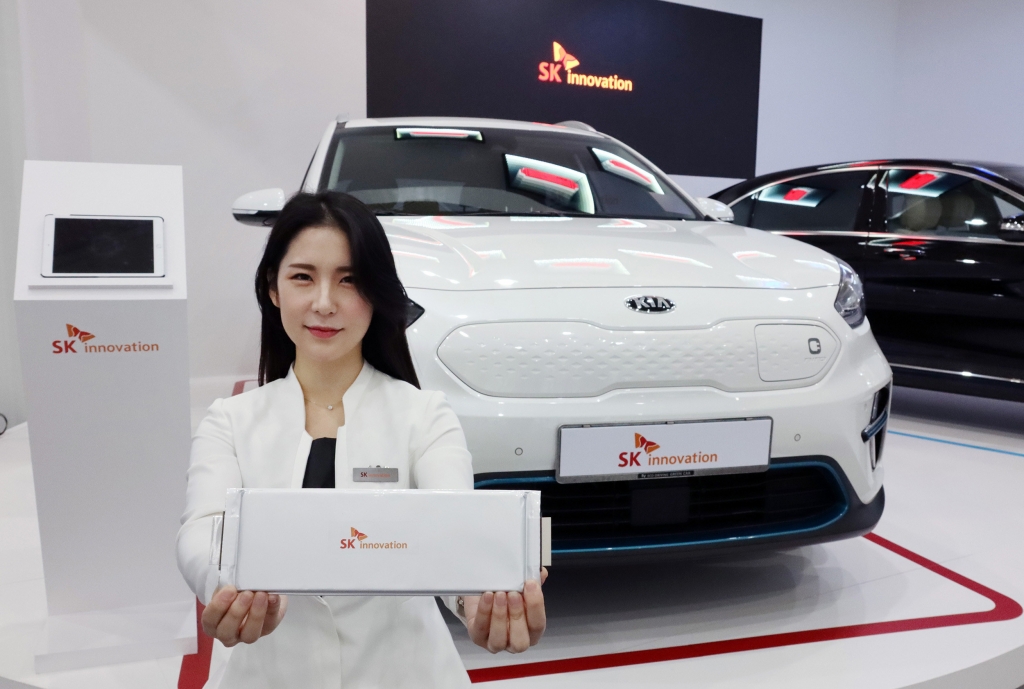 SK Innovation Co. posted a 502.5 billion won operating profit on a consolidated basis in the first quarter, turning around from a loss of 1.8 trillion won in the previous year.

The profit, the first in five quarters for the South Korean oil refiner and battery maker, beat the market consensus by 30 percent.

However, it lost 527.6 billion won in operating loss before the tax due to the hefty settlement costs for a battery lawsuit with LG Energy Solution Ltd.

Its lubricant business posted an operating profit of 137.1 billion won, up 11.8 billion won from the previous quarter.

However, SK’s battery business suffered its worse operating loss of 176.7 billion won due to costs of putting up new overseas plants.

SK Innovation reached a 2 trillion-won settlement with LG Energy Solution to end their two-year legal dispute in the US over battery-related patent violations and trade secret infringement.

SK will pay half in cash LG through 2022 and pay the remaining one trillion won in royalties beginning 2023.

SK Innovation is currently constructing two EV battery plants in Georgia with a combined capacity of 21.5 GWh to supply Ford Motor Co. and Volkswagen AG. It trails only Tesla Inc.’s 35 GWh Gigafactory in the US. ,

The first plant will begin operations in the first quarter of 2022, with the second plant in 2023.