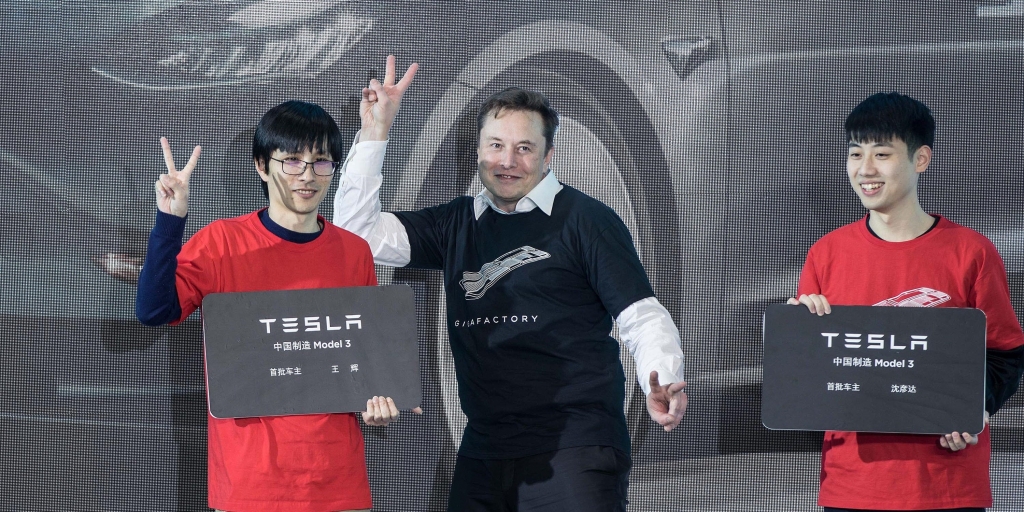 Tesla Inc shares soared nearly 20 percent on Tuesday, its largest daily gain in a year that added $106 billion to its market capitalization, due to increased China sales and improved ratings on the stock by New Street Research analyst Pierre Ferragu.

Tesla's rally accompanied a 3.7 percent jump and stopped a five-day streak of losses in the Nasdaq.

Tesla’s stock, which closed at $673.58 after its strongest daily rise since February 2020, is still 20 below its record high in January.

In a client note, Ferragu said they have confidence on the solid outlook for Tesla in the next two years.

Tesla shares were the most traded at $43 billion worth, almost tripling Apple, the second most-traded company.