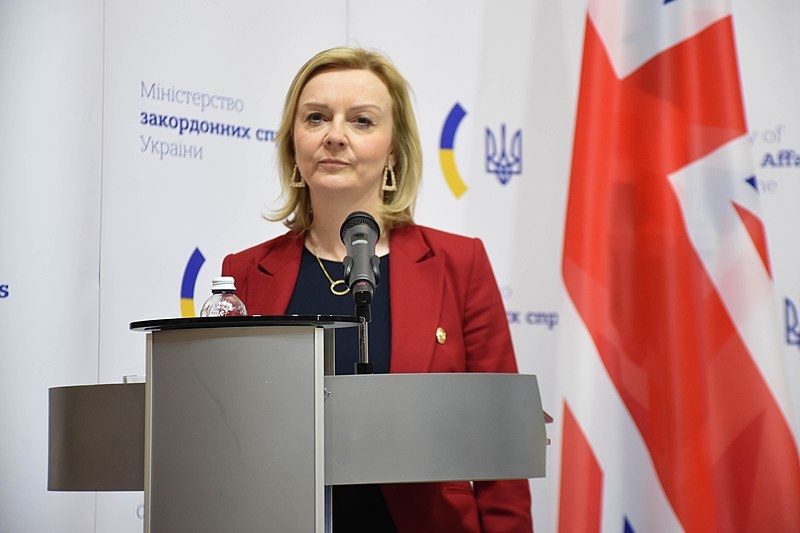 British Prime Minister Liz Truss and Irish Taoiseach Micheal Martin both agreed that there is an opportunity to reset relations between the UK and Ireland. This has fueled hopes that discussions would resume between the UK and the European Union regarding the dispute over Brexit arrangements.

Truss and Martin held a 45-minute meeting Sunday ahead of Queen Elizabeth’s funeral the next day. Martin is one of the five world leaders to privately meet with Truss ahead of the funeral, in what is seen as a sign of the United Kingdom’s resolve to reset relations with Ireland.

While no statements were issued from the meeting out of respect for the official period of mourning over the monarch, it is believed that Truss and Martin agreed that there was an opportunity to reset relations.

Negotiations between the UK and the European Union were put on hold back in February due to the war in Ukraine and have yet to resume in the midst of increasing opposition to the Northern Ireland Protocol by unionist parties in the region.

The meeting between Truss and Martin took place days after Irish foreign minister Simon Coveney said there was “cautious optimism that we will see in a few weeks' time the opening of an honest effort to try to settle some of these issues that have been outstanding for far too long.”

Both sides have previously said that they intend to find a way for post-Brexit trade rules in Northern Ireland.

Thursday last week, the Financial Times reported that Truss’s administration would push for high-level talks with the Softbank Group Corp in Japan in an effort to persuade the firm to list British chip designer Arm Ltd. in London.

Softbank executives have started talks with British officials regarding a potential dual listing, but according to the report, the firm was still more interested in a single listing in New York. The Truss administration will push to hold talks after the official period of mourning for the late monarch.