US, Russia negotiations on release of ex-US Marine still ongoing

UK: Former health minister will not run for re-election

UK: PM says immigration must be controlled and work for the country 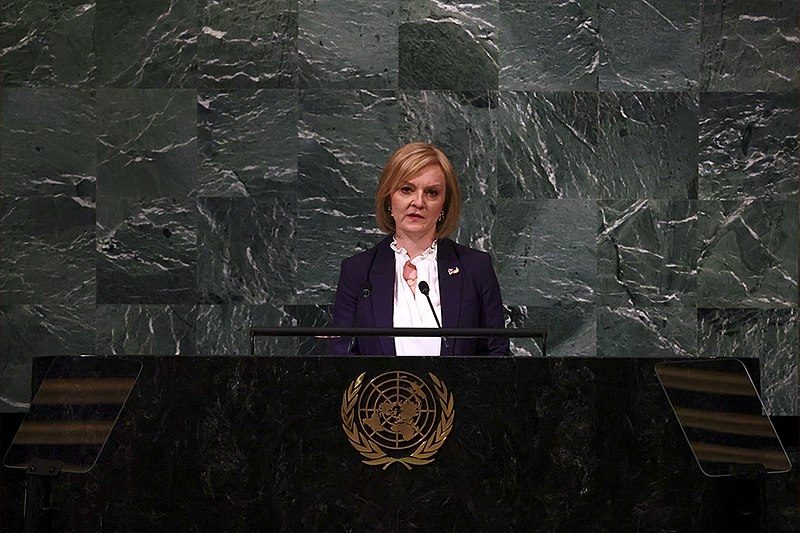 The spokesperson for British Prime Minister Liz Truss said this week that the government must control immigration in a way that works for the country. The comments come amidst reported calls by the interior minister for reduced levels in net migration as ministers consider relaxing visa restrictions.

Truss’s spokesperson said Monday said she wants the government to control immigration in a manner that works for the country. This follows local media reports that interior minister Suella Braverman was pushing for reduced levels of net migration.

“The prime minister wants to make sure we maintain control of immigration and that it works for the UK,” said the spokesman. “I will let the Home Secretary come forward with further detail.”

Meanwhile, opposition Labor Party leader Keir Starmer is set to unveil his proposal for economic growth and end what he described as a cycle of “crisis” by saying the Labor Party supports “sound money” compared to the current Conservative government.

During the Labor Party’s annual conference, Starmer is expected to target Truss’s plan to revive the country’s economic growth. Starmer is set to say the Labor Party in government would create jobs, improve skills, and address climate change instead of offering tax cuts for the wealthiest.

In excerpts of his remarks, Starmer will say his proposal “will require a different way of working – the biggest partnership between government, business, and communities this country has ever seen.”

Starmer will also say that in the first 100 days of a Labor government, he will start his plan to create one million new jobs in cities and towns, lower energy bills, raise living standards, and tackle climate change.

Sunday, Truss said allies must remain firm in supporting Ukraine while ignoring the “saber-rattling” by Russian leader Vladimir Putin in his threats to the West.

In an interview with CNN, Truss said Putin’s plan to escalate his invasion of Ukraine by partially mobilizing reserve troops was because the Russian leader was not winning and that he made a “strategic mistake” by not anticipating the reaction from the rest of the world to his threats.