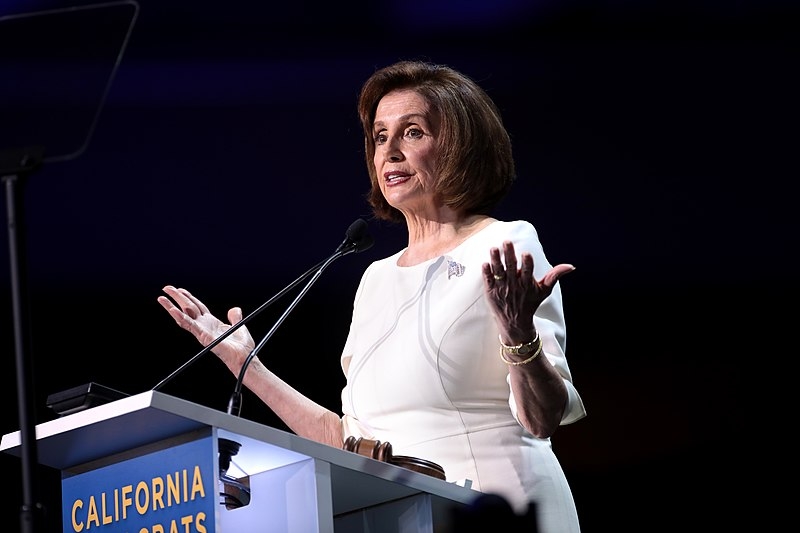 US House Speaker Nancy Pelosi has ripped into the right-leaning Supreme Court following the leaked draft opinion overturning abortion rights was published by the media. Pelosi continued her criticism of the high court in a recent interview, saying that the court “slapped women in the face.”

Speaking on CBS “Face the Nation” with host Margaret Brennan, Pelosi described the draft majority opinion seeking to overturn the landmark abortion rights decision as an insult to women. The top House Democrat’s comments follow almost a week since the draft opinion was authored by Justice Samuel Alito was leaked and obtained by Politico. The Supreme Court confirmed the authenticity of the leaked draft, which is set to be published by the end of the court’s term.

“Here we are on Mother’s Day, a week where this court has slapped women in the face in terms of disrespect for their judgment about the size and timing of their families,” said Pelosi. “So the fact is, let’s keep our eye on the ball. The ball is in the court of these justices, one of them at least said over and over again.”

Senate Majority Leader Chuck Schumer said he would force a vote on the legislation in the chamber, which is expected to fail due to the filibuster. The legislation remains in the Senate after the House passed the bill back in February to codify Roe v. Wade into law.

Some Democratic officials have expressed frustration at the lack of action from the party to address the issue on a federal level, such as California Governor Gavin Newsom, who questioned where the party’s “counteroffensive” is.

In a swipe toward the Democratic governor, Pelosi said she has “no idea why anyone would make that statement unless they were unaware of the fight that has been going on.” Pelosi cited the Republicans’ goals of opposing contraception and women’s reproductive rights.

Pelosi previously blasted the Supreme Court shortly after the leak was published. The top House Democrat said that the move to strike down Roe v. Wade would be considered an “abomination” and would be “one of the worst and most damaging decisions in modern history.”