Is It Worth Renting a Car in Dubai? 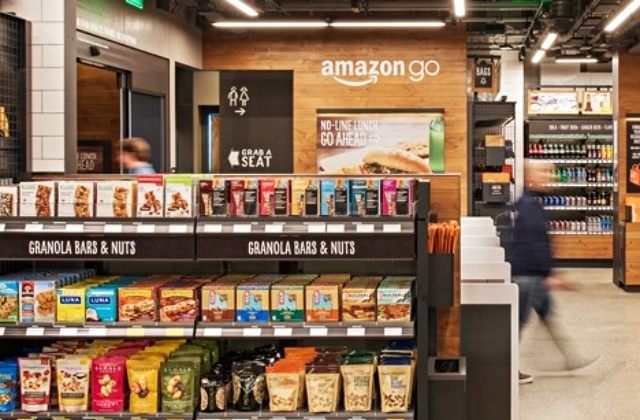 Amazon is reportedly planning to open a physical retail store, and it will rise in several locations. It was said that it will not be an ordinary outlet as the plan is to build something like a department store.

According to CNBC, Amazon is considering the construction of large retail sites that will be akin to department stores, so the scale will really be big. It was reported that some insiders who have knowledge about the plans stated that the first two Amazon department stores will be built in Ohio and California, but the exact site was not mentioned.

What was revealed is that the building will occupy around 30,000 square feet of space. This is said to be almost the same size as Kohl’s or T.J. Maxx. But while the size is huge, this is just a third of the common department store.

Amazon’s plans to build department stores are said to be a move that is part of the company’s experiment with physical retail stores. Since it is already very successful and leading in the field of e-commerce in the retail sector, it may be time for the brick-and-mortar setup now.

The firm already has convenience stores, book stores, and grocery stores, but this one would be massive. The department stores are expected to help Amazon to sell more tech and apparel, and accessory items. Aside from these, it may also sell items from its own label. In any case, observers are saying that Amazon’s entrance into the department store biz, it may put more pressure on struggling retail brands, including JC Penney and more.

The Wall Street Journal further reported that the operation of a physical retail store in the U.S. may make Amazon a leading location for clothing, electronics, household items, and others. Finally, it was already mentioned what products are likely to be sold in the new department stores, but it is not clear if Amazon will be accepting other brands and which ones would be chosen, just like the format of Macy’s or Bloomingdales.