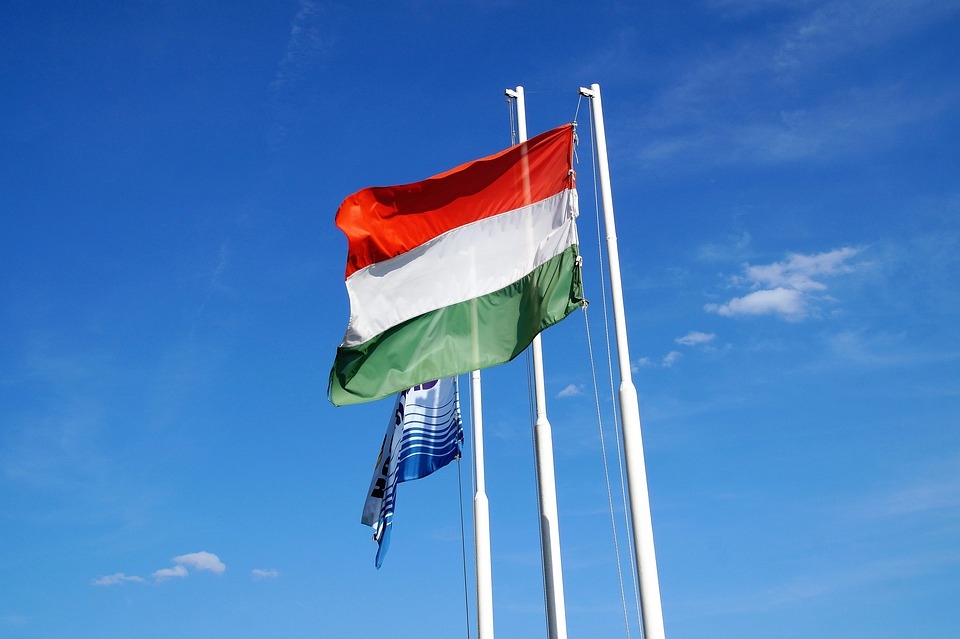 The executive branch of the European Union has now sought to block $7.5 billion in funding for Hungary. The move to do so comes as Hungary is accused of corruption, making this the first case under a new sanction.

The European Union’s budget commissioner Johannes Hahn said the European Commission proposed to suspend a third of the funds that are allocated for Hungary from the bloc’s shared budget, which is worth $1.1 trillion, $7.5 billion.

The $7.5 billion makes up for five percent of Hungary’s estimated 2022 GDP, and EU member countries have three months to decide on the proposal by the executive.

“It’s about breaches of the rule of law compromising the use and management of EU funds,” said Hahn. “We cannot conclude that the EU budget is sufficiently protected.”

Hahn cited the irregularities in Hungary’s public procurement laws and the insufficient protections against conflicts of interest, weaknesses in public prosecution, and other flaws in anti-graft measures.

While Hahn said that Hungary’s latest pledge to address the criticisms of the bloc was a step in the right direction, it must also translate into new laws and practical measures before the EU would be reassured.

Hungary said Saturday that its lawmakers would vote in the coming week on a series of measures that aim to ease the dispute. The new measures are expected to include establishing independent anti-corruption watchdogs to monitor the use of EU funds and steps to increase transparency in the legislative process.

Hahn said he was “confident” that reforms in Hungary would be made, describing such a move as a “game-changer.”

Last week, Hungary was angered following a vote made in the European Parliament declaring that the country was no longer a “full democracy” and that the bloc needed to take action. The parliament voted 433 to 123 on the resolution.

The resolution described Hungary as “a hybrid regime of electoral autocracy” that is in “serious breach” of the bloc’s democratic institutions.