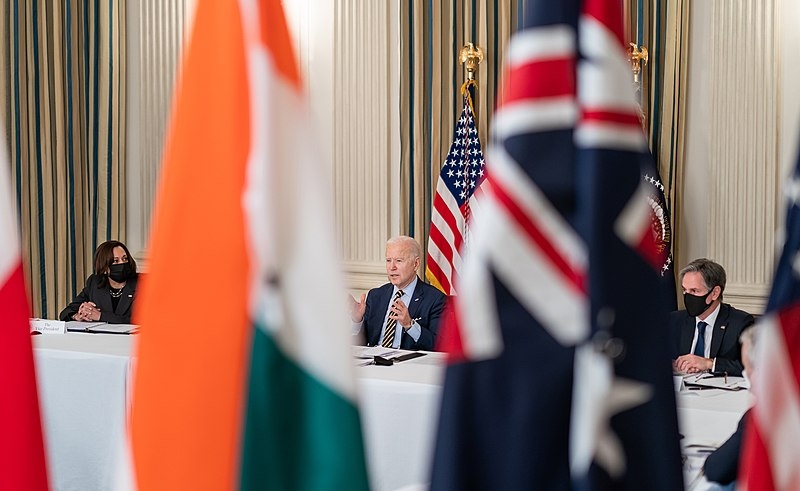 With the US leading in COVID-19 vaccine rollouts to Americans, other countries are now calling on President Joe Biden to send assistance in the form of more vaccine doses. Biden announced this week that he is sending an additional 20 million vaccine doses to other countries in need.

Biden announced that he will be sending an additional 20 million doses of the COVID-19 vaccines from Pfizer, Johnson & Johnson, or Moderna on top of the 60 million doses of the AstraZeneca vaccine doses that were already being planned to be sent to other countries. The measures, according to administration officials, are just the first step as the US seeks to combat the pandemic that is still affecting the world. Biden previously pledged that the US would become the “arsenal” of global vaccine supply.

Along with the announcement, Biden is set to appoint Jeff Zients, who is the White House coronavirus response coordinator, to lead the charge to beat the pandemic on a global scale. Zients will be working with the National Security Council and other related agencies to bring vaccine doses overseas.

The Pfizer, Moderna, and Johnson & Johnson vaccines have been approved for administering in the US. The AstraZeneca jabs have not been approved. It has yet to be determined which countries would be receiving the doses but Mexico and Canada have already received the AstraZeneca doses from the US. Pfizer has also started sending doses of its vaccine to other countries including Mexico, Canada, and Uruguay.

In other news, House Minority Leader Kevin McCarthy took a swipe at Biden last week over the president’s apparent requirement to get at least five hours of sleep every night. McCarthy was attempting to compare Biden’s energy to former President Donald Trump, mocking Biden’s sleep requirements.

“At no time, having known Joe Biden for quite some time, does he have the energy of Donald Trump,” said McCarthy on Fox News. “Donald Trump didn’t need to sleep five hours a night.”

The Mayo Clinic says adults would require seven to nine hours of sleep every night. It is unknown how many hours of sleep Biden gets. Biden’s health and mental acuity have frequently been questioned by right-wing commentators.

Nevertheless, many netizens criticized McCarthy’s comments, citing that lack of sleep can increase the risk of dementia in older adults along with other physical and mental health issues.