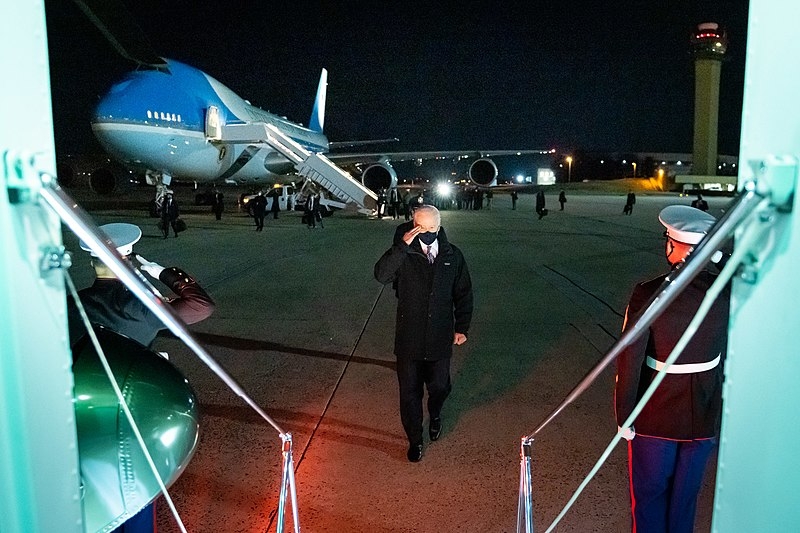 US President Joe Biden is set to announce his picks for diplomatic posts. Among the appointments that he is set to make is Rahm Emanuel for US Ambassador to Japan.

Biden is expected to appoint former Chicago Mayor Rahm Emanuel as the US Ambassador to Japan. Emanuel’s appointment is just one of the number of appointments for ambassadorial roles that Biden is set to formally announce. Emanuel being picked for the diplomatic post also ends months of speculation as to whether or not he would be serving in the Biden administration, having formerly been Barack Obama’s first chief of staff.

Emanuel proves to be controversial, especially among Democrats, as he has been criticized for his handling of a shooting of a Black American teenager in Chicago during his term as the city’s mayor. Emanuel served as Chicago mayor for two terms and opted not to run for a third. His selection as US Ambassador to Japan is to be announced later this month.

Contrary to the tradition of appointing donors to diplomatic posts, Biden appears to be looking towards major political figures for the jobs. Back in April, it was reported that Biden was looking to appoint Cindy McCain, the widow of the late GOP Senator John McCain, as the US Ambassador to the United Nations World Food Program. Aside from Emanuel, Biden is set to appoint former Colorado Senator and Cabinet Secretary Ken Salazar to become the US Ambassador to Mexico.

In other news, Biden urged Americans who collect unemployment benefits from the COVID-19 relief plan to get back to work if they are able. Biden also warned that they would lose the unemployment benefits should they turn down job offers. In remarks made Monday night, Biden noted that 22 million Americans lost their jobs during the pandemic.

“We’re going to make it clear that anyone collecting unemployment who is offered a suitable job must take the job or lose their unemployment benefits,” said Biden from the White House. “There are a few COVID-19 related exceptions so that people aren’t forced to choose between their basic safety and a paycheck, but otherwise, that’s the law.”

Biden said that the unemployment benefits would serve as a “lifeline” for people who are struggling to find work in the midst of a pandemic. However, Biden noted that “no one should be allowed to game the system and we’ll insist the law is followed.”