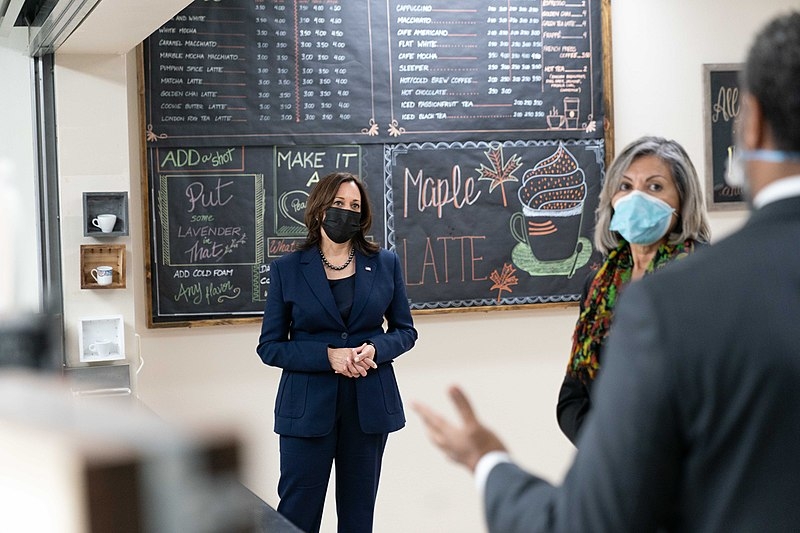 Republicans have constantly criticized Vice President Kamala Harris for not personally visiting the southern border as the Biden administration faces a record number of migrants looking to enter the US. Homeland Security leader Alejandro Mayorkas pushed back on a GOP Congressman’s question regarding Harris and the border.

Speaking at the House Homeland Security Committee hearing due to the DHS budget request for the 2022 fiscal year, South Carolina GOP Congressman Ralph Norman questioned Mayorkas why neither Harris nor President Joe Biden has ever personally visited the southern border that the country shares with Mexico. Norman went on to cite an incident in March where Harris seemed to laugh after being pressed whether she had plans to travel to the border.

Mayorkas pushed back on the Republican lawmaker’s question, calling it “unfair” and “disrespectful.”

“I consider that question to be quite unfair and disrespectful,” said Mayorkas. “Let me be very clear. The president and the vice president have requested and directed me to visit the border, which I have done on multiple occasions,”

“I am the secretary of Homeland Security and it is my responsibility to manage the border at the direction of the president and the vice president and I have visited the border on multiple occasions,” the DHS chief added. When Norman pressed whether he has spoken to Border Patrol agents, Mayorkas said he has.

The DHS chief further noted that Harris was once Attorney General of California, which also borders with Mexico, and that Harris is familiar with what is happening at the border. This also comes as Harris is leading the Biden administration’s efforts to address the causes of migration through diplomatic means.

Meanwhile, Biden and Harris marked Juneteeth as a federal holiday following the passage of its proposal by the House and unanimously by the Senate. Juneteenth celebrates the emancipation of the last African Americans that were subject to slavery in Texas. As of this week, Juneteenth is now the 12th legal public holiday that also includes Inauguration Day and Martin Luther King Jr. Day that was signed into law by then-President Ronald Reagan in 1983.

“We have come far, and we have far to go. But today is a day of celebration,” said Harris following the signing.