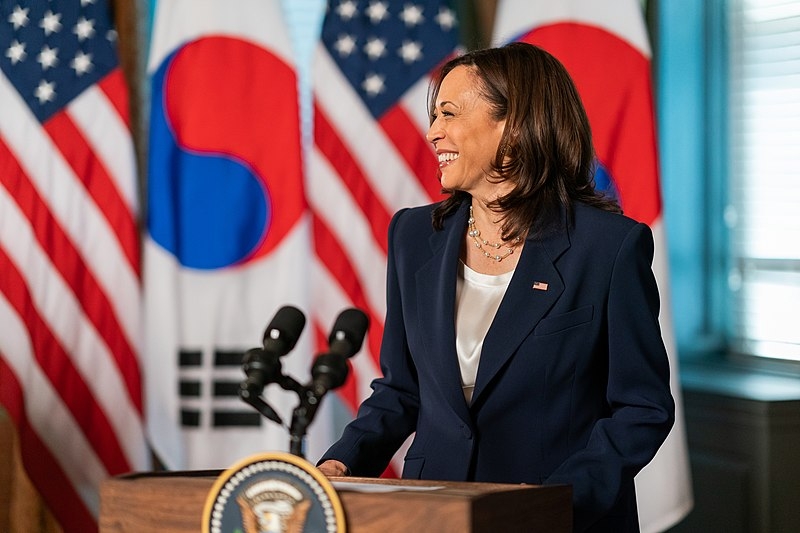 This week marks the ninth anniversary of the Deferred Action on Childhood Arrivals act that was first created under the Obama administration. Leading the Biden administration on immigration response, Vice President Kamala Harris will be hosting a roundtable discussion with nine people who have benefitted from the DACA.

Harris will be meeting with a group of nine female immigrants who have been granted temporary protection from deportation. Their meeting comes as the Biden administration looks to provide means for immigrants to be granted legal status as the Senate Judiciary Committee holds a vote on the bills that push the policy. Their meeting on Tuesday also marks the ninth anniversary of the DACA program.

The vice president is set to meet with six women who work as healthcare professionals, including DACA recipients or “Dreamers” as well as women who have temporary protected status and green cards. Along with Harris, Democratic Senators Richard Durbin and Bob Menendez will also be present at the roundtable.

The roundtable also comes as the program is in danger following a federal judge in Texas considering the challenge to eliminate the program completely. This would put at risk hundreds of thousands of young immigrants who have spent most of their lives in the United States but may be forced to return to their home countries. Some advocates have expressed concerns that the Biden administration is running out of time to implement protections for undocumented residents noting the thin margins of the Democratic party holding the majorities in both chambers of Congress.

Also on Tuesday, Harris will be hosting a dinner for all 24 female Senators at her Naval Residence, marking the first time the vice president has hosted lawmakers in her vice presidential residence. All 16 Democratic and eight Republican female lawmakers have been invited and all lawmakers must present a negative COVID-19 test in order to attend. GOP Senators Lisa Murkowski and Susan Collins have said that they plan to attend the dinner.

Prior to the 2016 and the 2020 elections, Senators having bipartisan dinners was a common occurrence. It has yet to be determined whether Harris would hire a chef or cook dinner herself.