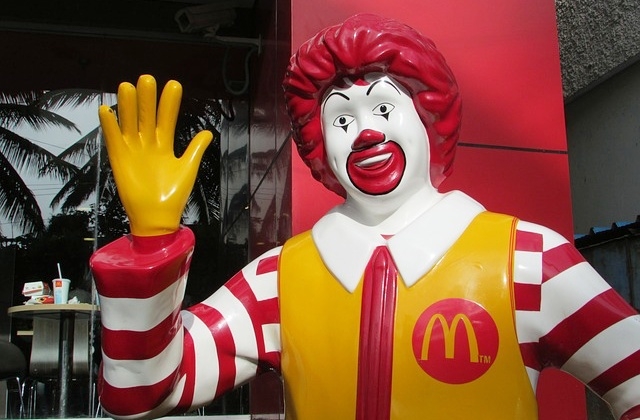 McDonald's fell short of its revenue, and profit estimates, and the company cited rising costs and low sales turnout in its more than 4,500 store outlets in China and Australia. It said that the issues brought by the pandemic were also big hindrances to the brand's growth in the U.S. in the fourth quarter.

According to Reuters, McDonald's operating expenses climbed 14% to $3.61 billion as the continuous disruptions in the supply chain forced the company to spend more on packaging materials and leading ingredients, including beef for the burgers and chicken for McNuggets and meals.

The higher costs also include the pay increases in the United States and in most of its franchisees as labor shortages arose as well. The wage hikes were partly designed to retain workers and attract more people to apply and fill in thousands of vacancies in McDonald's stores and offices.

CNBC further mentioned that while McDonald's net sales rose 13% to $6.01 billion, the figure still missed the estimation of $6.03 billion. It was also noted that the price increase for the menu list was implemented to tackle the rising costs, and this move somehow helped boost sales.

Kevin Ozan, McDonald's chief financial officer, stated during the conference call that commodity and labor inflation is likely to go on in the near term. For this year, the burger chain is predicting a hike in food and paper costs by high single or low double digits in the country. He added that global markets may also see inflated food and paper costs, but it may not be as sizeable as U.S. inflation.

"While 2021 was a year of continued challenges around the world, the McDonald's System came together with unparalleled dedication and delivered truly exceptional performance," Chris Kempczinski, McDonald's president and chief executive officer, said in a press release for the company's fourth-quarter and full-year 2021 results. "We enter this new year with a clear focus on creating seamless and memorable customer experiences and harnessing our momentum to drive long-term, sustainable growth for all of our stakeholders."