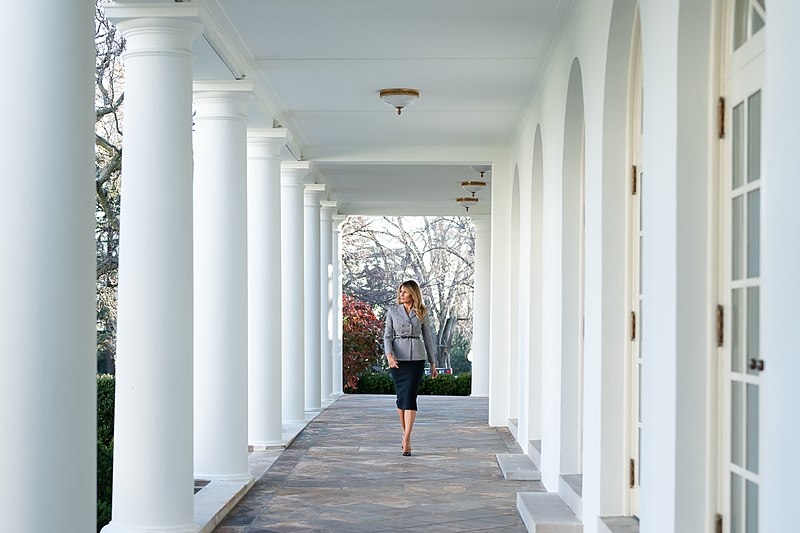 One of the long-running speculations regarding first lady Melania Trump and outgoing president Donald Trump is that they do not really share a romantic bond with each other. Adding more to the long-running divorce rumors between the couple, psychics have now predicted that Melania may divorce her husband not immediately but by the summer.

A group of psychics for PsychicWorld wrote their predictions regarding the first lady and the president’s relationship. The psychics wrote that Melania will be leaving Trump before summer this year. They also predicted that the outgoing president would be releasing his own biography that would be described as “incendiary” and may likely be facing legal battles. The latter is something analysts have long-predicted given the number of investigations launched into him, his finances, and his properties.

It has long been rumored that Melania would divorce her husband and former aides to both the president and first lady have weighed in contrasting opinions regarding the speculation that the couple would be separating. The most popular rumor was that Melania would leave should Trump lose reelection, which he has. While former White House official Omarosa predicted that the first lady is waiting until they depart from the White House to divorce Trump, Melania’s former friend Stephanie Winston Wolkoff said otherwise.

Despite Trump’s insistence on staying in Washington DC, Melania was already reportedly getting ready to move out and is already in the process of packing. It is widely believed that the Trumps would be staying in Florida full-time at the Mar-a-Lago resort. However, neighbors in that part of Florida have noted an agreement Trump made in the past which would not allow the Trumps to stay there full-time.