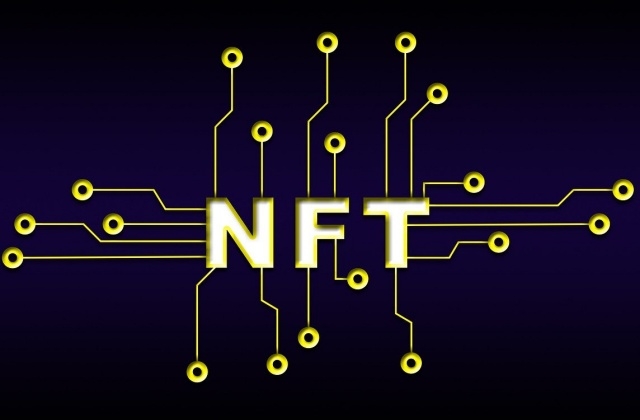 Kraft Foods is taking its business into the metaverse and world of non-fungible tokens. This was revealed after the company was discovered to have filed for trademarks and patents for some of its products.

According to CoinTelegraph, Kraft Food’s NFT and metaverse patents are for various potential services that it may offer in the future and may include a virtual restaurant, virtual assets, and more. It was mentioned that the digital dining place may also offer users some rewards in the form of digital tokens.

The American food manufacturing and processing company has filed for NFTs and metaverse for its leading brands and officially joined the group of major food and beverage companies that have also jumped into the digital world bandwagon. Some of the popular brands that have also filed patents for virtual tokens are Coca-Cola and Gatorade.

In any case, the trademark application filing of Kraft Foods for NFTs and the metaverse was revealed on Monday, June 13, via social media. Mike Kondoudis, a United States Patent and Trademark Office (USPTO) licensed trademark lawyer, shared via tweet that Kraft Foods filed for patents for Philadephia, Oscar Mayer, Jell-O, Velveeta, Kool-Aid, Lunchables, and the entire Kraft brand.

The lawyer stated that this would cover NFTs, NFT-backed media, digital tokens, NFT marketplaces, virtual restaurants, foods, and drinks. Then again, it is not clear if Kraft Foods will be rolling out virtual offerings or if it will be launching promos involving digital assets soon.

Kraft Foods’ patent application comes almost a year after its first attempt to jump into the metaverse when it released an NFT for its Kraft Macaroni and Cheese product. This was launched via the Rarible NFT platform in March 2021.

The company donated all the proceeds from the sale of the NFT via an auction. Kraft Foods forwarded the donation to Feeding America, which is one of the biggest charities in the United States and operates about 200 food banks. Finally, Kraft Foods was contacted to give comments on the matter, but it was not able to immediately respond to the request.