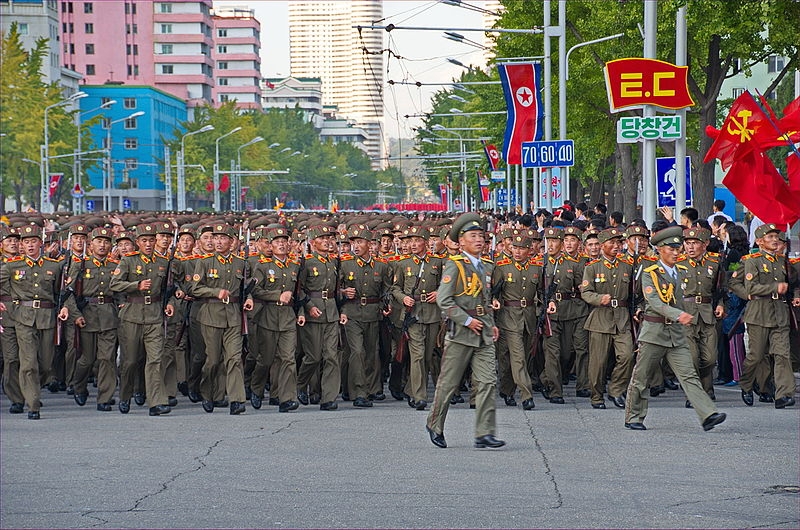 Tensions remain between both North and South Korea as well as the US, with the latter experiencing strained relationships with the isolated nation since US President Joe Biden entered office. Recently, North Korean leader Kim Jong-un’s sister Kim Yo-jong criticized the joint exercises being done by the US and South Korea.

The state-run news agency KCNA reported that Kim Yo-jong had some comments towards the joint exercises of the US and South Korea. Ms. Kim, who is a ranking official in the nation’s ruling political party, made the comments following announcements that their South Korean counterparts and the US were to conduct their annual military exercises on a smaller scale during the summer season. To note, the US has 28,500 troops stationed in South Korea to deter potential threats from North Korea.

“The dangerous war exercises pushed ahead by the US, and the South Korean side disregardful of our repeated warnings will surely make them face more serious security threat,” said Ms. Kim, who added that North Korea will ramp up its capabilities for a possible pre-emptive strike.

The military exercises would take place for 11 days for the two countries starting Monday, beginning with command exercises done on computer simulations. Prior to the exercises, there are four days of joint crisis management training that began Tuesday.

Ms. Kim’s criticism also follows previous warnings that Pyongyang had already made against Seoul regarding making new maneuvers with the US earlier this month. The warning followed news of the restoration of communications between the two Koreas.

While talks between the US and North Korea regarding denuclearization are still in the air, South Korean lawmakers have previously said that for talks to restart with Washington, the international sanctions imposed on the isolated nation must be lifted. The lawmakers were briefed by the main intelligence agency of South Korea before making the statements.

The lawmakers added that both Kim and South Korean President Moon Jae-in have expressed a willingness to rebuild relations between the two Koreas since April. Kim was also the one who reportedly asked to restore the communication lines after having suspended it a year prior. The lawmakers also noted that North Korea is in need of around one million tons of rice as its economy took a dive due to the pandemic.