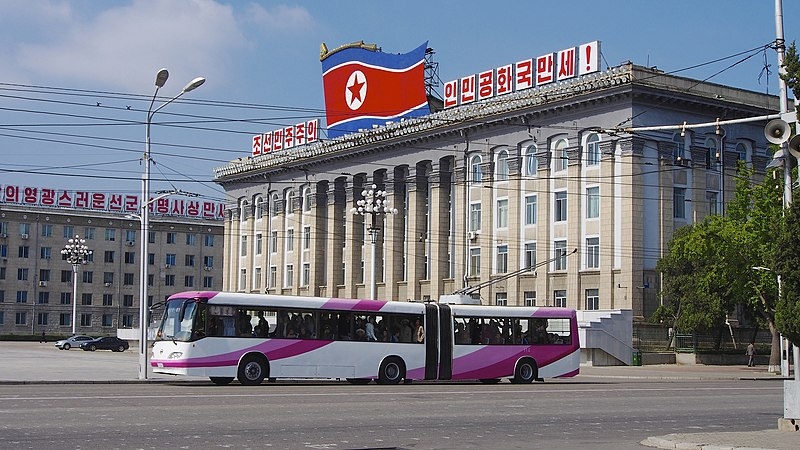 The communist nation of North Korea is known to adhere to a strict order without question or criticism from its own officials. Recently, North Korean leader Kim Jong-un ordered the execution of a military official who criticized the regime’s order over a supply of rice.

South Korean outlet Daily NK that covers events that occur in North Korea reported that Kim Jong-un had a North Korean major-general court-martialed and executed last July. The said major-general was in charge of the logistics headquarters at Training Camp 815, criticized the plans to open military stores of rice for the public to consume. The officer described the plans as “unrealistic” and “an order ignorant of reality.”

“Military granaries are facing more serious problems than the food issue facing the people,” said the officer. “If they’re going to squeeze us while remaining ignorant of the situation in lower-level rear areas, from where on earth are we going to produce all that rice, not sand from the river bed.”

The source also told Daily NK that Pyongyang is hoping to emphasize that those who will express dissent or question the policies of the ruling political party will be punished regardless of status in North Korean society. There are those who believe that a purge within the military may follow after the said officer’s execution. Kim Jong-un ordered the removal of dozens of military officials over the summer for their handling of the country’s food shortage crisis.

Meanwhile, South Korean lawmakers previously claimed that North Korea wants the international sanctions imposed against them to be lifted if the west and other nations are looking to resume denuclearization talks. The lawmakers made the comments after they were briefed by the main intelligence agency of South Korea, which came a week after both Koreas restored their respective hotlines.

The lawmakers went on to state that both Kim Jong-un and South Korean President Moon Jae-in expressed that they are both willing to rebuild trust and improve relations between the two Koreas since April. They added that the North Korean leader had asked to restore the hotlines.