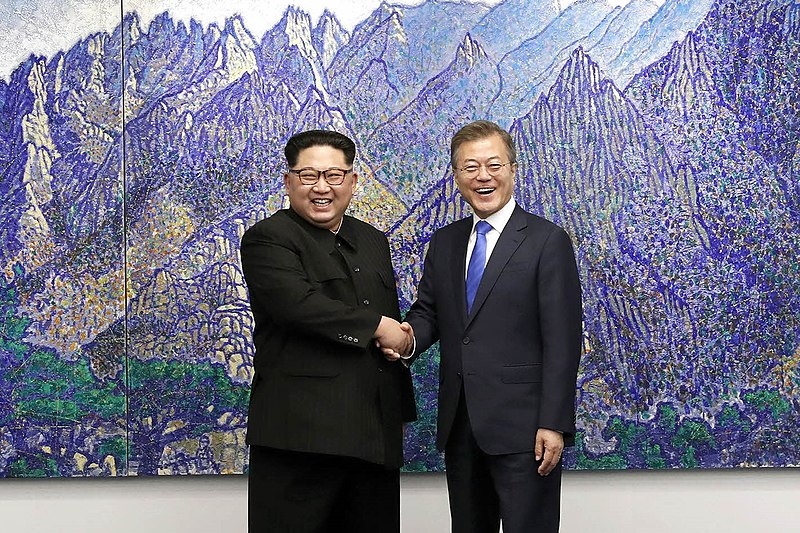 Relations between North Korea and South Korea appear to be at a standstill since the last summit between the two nations. This week, North Korea has said it is willing to consider another peace summit with South Korea.

North Korean state-owned media outlet KCNA reported Saturday that North Korea is open to another summit with South Korea, according to Kim Jong-un’s sister Kim Yo-jong. The isolated nation is willing to meet for another summit provided that there is mutual respect between the two Koreas. South Korea welcomed the possibility Sunday, and the Unification Ministry says it is expected to engage in talks with Pyongyang immediately and urged the need to restore communications between the two Koreas.

“I think that only when impartiality and the attitude of respecting each other are maintained can there be smooth understanding between the north and the south,” said Ms. Kim, who is one of the most influential officials in the regime.

Ms. Kim’s comment comes as North Korea urged the US and South Korea last week to stop what they called a hostile policy and double standards if formal discussions resume on ending the Korean War that took place between 1950 to 1953. However, the nuclear program of North Korea has complicated the possibility of formally ending the war once and for all, which was stopped by an armistice rather than a peace treaty. To this day, UN-led military forces remain at war with North Korea.

South Korean President Moon Jae-in repeatedly called to formally end the Korean War during his remarks at the UN General Assembly. However, Moon said that time is running out as his term ends in May 2022.

Meanwhile, Express reports that South Korea’s military announced that North Korea has reportedly fired an unidentified projectile. The projectile was launched into the East Sea Tuesday, according to reports. Japan’s Defense Ministry also said that North Korea may have fired a ballistic missile, but no further details from South Korea’s Joint Chiefs of Staff were disclosed.

This is the latest projectile firing done by North Korea following its last test on September 15. South Korea also conducted a launch on the same day, hours apart from each other.