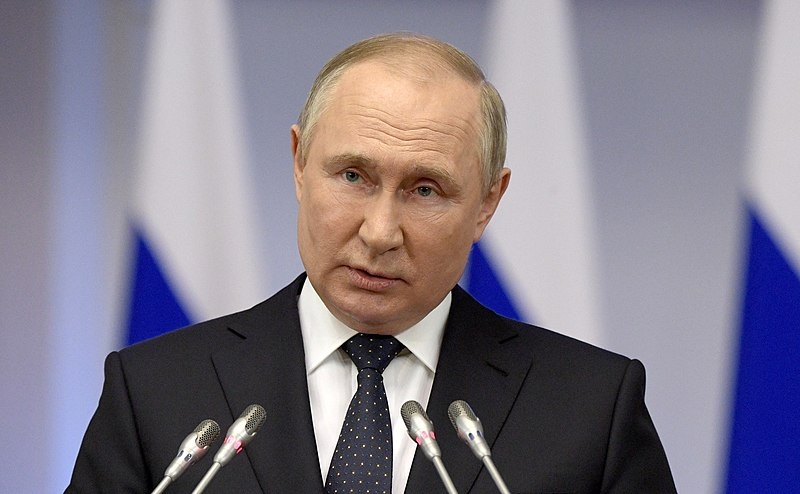 As the war in Ukraine continues and is moving towards its third month, Russia has not shown signs of slowing down or stopping the conflict it continues to wage on Kyiv. While Russian forces have launched their new offensive from the east, a retired US general said dictator Vladimir Putin and his generals have grown “frustrated” over their failure to meet their objectives in Ukraine.

Speaking on CNN Monday, retired Lt. General Mark Hertling said Putin and his generals are frustrated regarding the failure to meet their objectives in the war they continue to wage on Ukraine. Hertling was pressed by host Jim Sciutto on the risk that Putin resorts to using weapons of mass destruction in his war with Ukraine.

“I’m sure Putin and his generals are extremely frustrated, but truthfully, from the very beginning, as we said, they have not put the kind of forces and they have not had the kind of synchronization you need,” said Hertling.

When Sciutto pressed Hertling on whether he thinks Putin may resort to more extreme measures the more he becomes frustrated, Hertling said that while he is not worried about the possibility, it is still a point of concern. Hertling suggested that the intelligence indicators are monitoring what scenario would lead Russia to resort to using weapons of mass destruction such as chemical or nuclear weapons.

“You know, folks – the pundits since the very beginning, have said if we push too hard, Russia is going to use some kind of extreme measure,” the retired general explained. “That is certainly a consideration. What we’ve seen so far is, Mr. Putin since the very beginning has failed in achieving every one of his strategic objectives.”

In the midst of the ongoing war, the governments of Denmark and Sweden have called on the Russian ambassadors to their respective countries as Russian planes were identified as making an incursion in their respective airspace. Danish and Swedish officials identified the incursion that took place Friday last week, east of the Danish island Bornholm and into Swedish airspace.