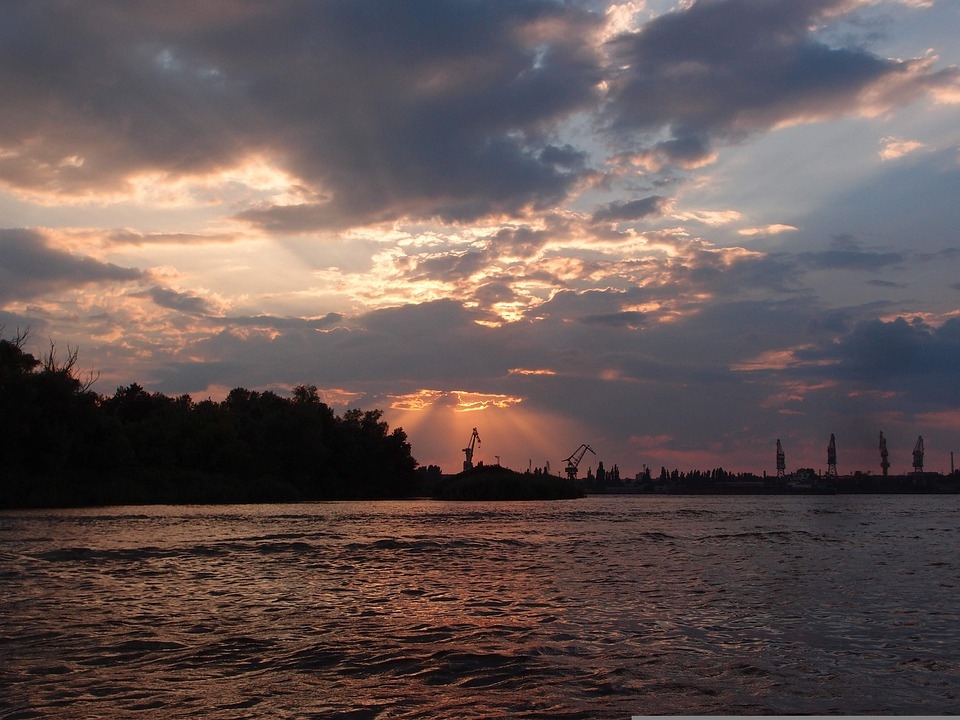 The Austrian government has condemned the annexation referendums of the partially-occupied Ukrainian territories. This follows reports by Russian-installed officials of so-called majority votes for the territories to secede from Ukraine and join Russia.

The Austrian foreign ministry issued a statement condemning the annexation referendums being held in the Russian-occupied territories of Kherson, Donetsk, Luhansk, and Zaporizhzhia.

The ministry said the referendums lacked legitimacy and will not be recognized internationally as with the Russian plan to annex portions of Ukraine.

“The sham referenda lack any legitimacy under international law and will not be recognized by us – just like an annexation of Ukrainian territories will of course not be recognized,” said the ministry. “With the violent attempt of the Russification of Ukraine, unacceptable nuclear threats, and the partial mobilization announced last week, the Russian Federation continues to escalate its war of aggression.”

The ministry went on to say that the war Russia has waged on Ukraine has brought global consequences such as food shortages and rising energy prices, only made worse by Moscow’s attacks on Ukraine.

Borrell said the bloc would never recognize the outcome of the “sham referenda” conducted by Russian-installed officials and pro-Russia separatists on the occupied areas while urging the rest of the countries under the United Nations to do the same.

“By organizing these illegal sham ‘referenda’, Russia aims at changing by force the internationally recognized borders of Ukraine, which constitutes a clear and serious breach of the UN charter. Their outcome is null and void and cannot produce any legal effect whatsoever,” said the declaration.

The statement also said that the referendums are a blatant violation of international law along with Russia’s international obligations.

German Chancellor Olaf Scholz said Germany would not accept or recognize the results of the referendums in the occupied territories in his phone call with Ukrainian President Volodymyr Zelenskyy Wednesday.