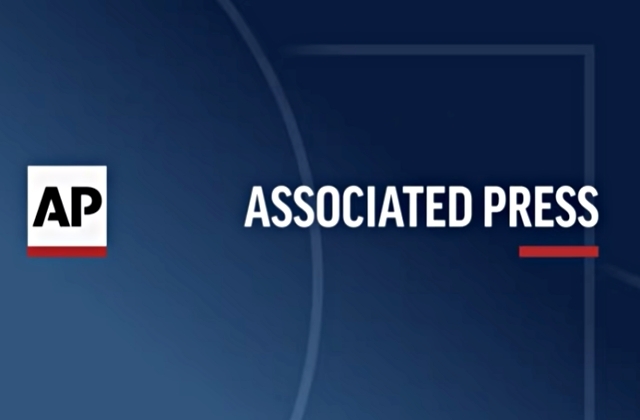 Photo by: The Associated Press/YouTube

The Associated Press, an American non-profit news agency based in New York City, just released its own non-fungible token. The digital asset was placed on sale on Binance’s NFT marketplace.

According to CoinDesk, the Associated Press’ NFT collection was titled “Unique Moments,” and it consisted of digital photos and news wires featuring the news agency’s reporting on historical moments in the past 100 years. Some examples of the historic images show Nelson Mandela's inauguration, the discovery of Pluto, and Japan’s surrender during World War II.

The news agency confirmed that it had released its NFT collection through a post on social media. The AP collection will be dropped on Thursday, and each Binance account holder has a chance to purchase up to 25 boxes as the NFTs are being offered as mystery boxes. Each one is priced at BUSD 29 (Binance’s stablecoin).

Buyers can choose from four levels of rarity for the Associated Press NFTs, and these are the normal, rare, super rare, and super super rare. For collectors who will buy one normal, one rare, and one super rare NFT and will not re-sell them until Oct. 25. They will have a new opportunity to win another NFT item that “symbolizes the AP’s reach in the world.”

At any rate, AP’s NFT collection was curated by the Australian NFT publisher called the Metalist Lab that also previously collaborated with NetEase, a Chinese internet company. The curator will announce the winners of completing the task via its official social media page on Oct. 29.

Meanwhile, the Whig Standard reported that the Associated Press’ premium NFTs that were minted on Oct. 19 were already sold out in just a short time. As soon as the sale was announced, the mystery boxes immediately got sold out. But fortunately, the auction and bidding for the rest of the NFT items are still ongoing, so there is still a chance for other collectors to buy.

“We’ve always thought of photojournalism as an art form,” Metalist Lab’s co-founder, Sharona Lee, was quoted as saying in a statement. “A good NFT has multifaceted collectible value, while its artistic and aesthetic value are the most intuitive and core. If there is a better story or more important commemorative meaning behind the aesthetic expression, the collection will be even more important to history.”