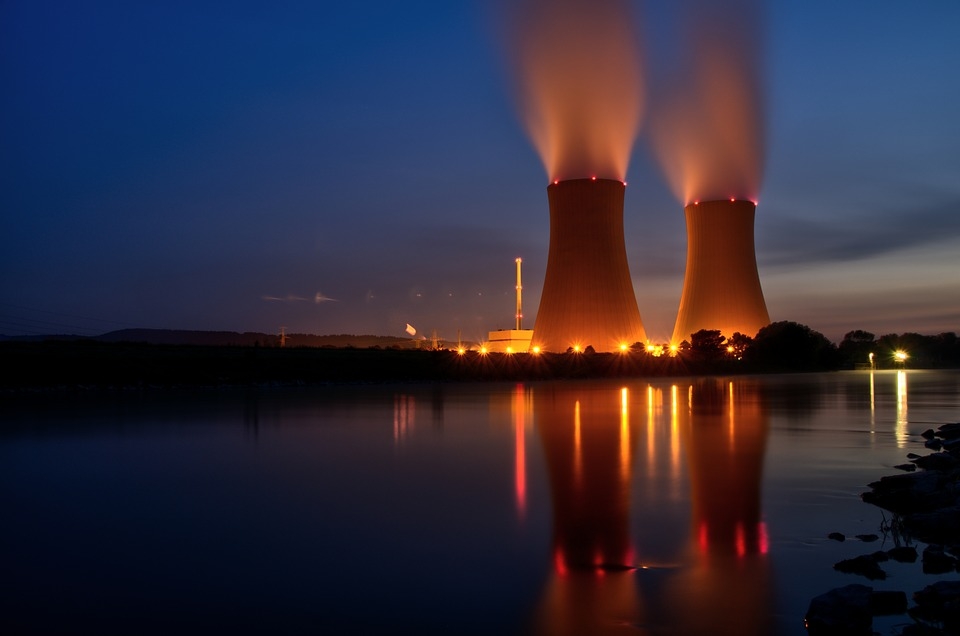 Tensions are high between the United States and Iran and North Korea which can escalate into a possible world war 3 if not kept under control. Washington has now raised concerns about both Iran and North Korea’s collaboration on long-range missiles.

A leaked report of the UN Security Council Committee detailing the sanctions imposed on North Korea reveals that North Korea is working with Iran to develop long-range ballistic missiles. Some experts have now warned that the missiles in question can potentially target the US mainland. Iran has demanded that the US lift all the sanctions it has imposed on the Islamic nation during the Trump administration in exchange for returning to the nuclear deal. However, US President Joe Biden has insisted that Iran cease in enriching uranium before the US rejoins the agreement that his predecessor Donald Trump withdrew the country from.

US Secretary of State Antony Blinken stated that the US is committed to making sure that Iran does not possess nuclear weapons and that the US will do so through diplomatic means. Analysts have said that the Biden administration actually has an opportunity to “multilateralize” the country’s existing pressure on both North Korea and Iran to bring both countries toward negotiations. These talks would be a way to denuclearize North Korea while expanding the deal with Iran.

Previously, the US Embassy in Iraq was subject to a rocket attack as three rockets appeared to have targeted the building, which is located within the high-security green zone, where much of Iraq’s government agencies are. One of the rockets reportedly fell within the vicinity of the embassy complex in what would be one of the most recent attacks that have been restarted following Biden’s inauguration as the new US leader. The Iraqi military released a statement saying that there were no casualties and that an investigation as to who is responsible for the attack has already been launched.