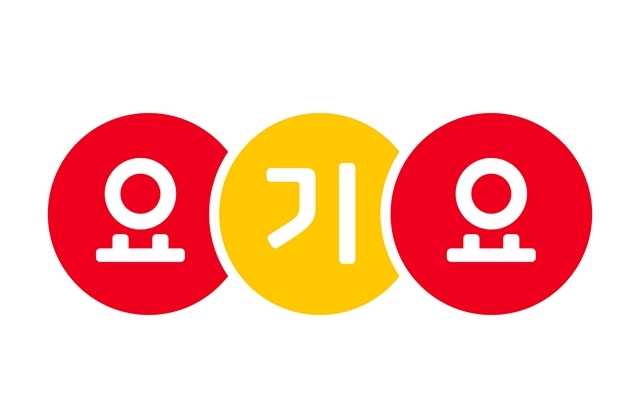 Yogiyo is the largest food delivery platform in South Korea, and it is up for sale. Major retail companies in the country have placed their bids and in a race to acquire the firm.

As per The Korea Herald, the acquisition of Yogiyo has also attracted Shinsegae, a South Korean department store franchise, and Yanolja, a booking platform for accommodations and other travel services.

It was added that a large big private equity fund is also competing to buy the country's largest delivery firm. All of the bidders are looking forward to purchasing a 100% stake in Yogiyo.

Currently, it is only the preliminary bidding, but all of them are eager to make it to the finals. Sources revealed that there are about eight bidders that are vying to acquire the said Korean delivery platform. Previously, GS Retail and Lotte have also expressed interest in buying Yogiyo but both did not participate in the bidding.

It was initially estimated that bids may fetch by as much as ₩2 trillion or approximately $1.78 billion, but observers said that the number might be lower. Pulse News reported that Germany’s Delivery Hero, which owns Yogiyo after buying it from Baedal Minjok, and the company’s sale adviser Morgan Stanley, have received the preliminary bids this week.

Some of the private equity fund bidders were revealed to include CVC Capital Partners, Seoul-based MBK Partners, TA Associates, TPG Capital, and Permira. Apparently, despite the massive estimated value of Yogiyo, there are still a lot of contenders since it is a great deal from the business perspective.

Finally, Yogiyo is South Korea’s second-largest food delivery app, boasting a market share of 30% as of September 2020. This figure is based on Nielsen Korea’s market research survey. Its share is half of the no. 1 in the field, which is Baedal Minjok that has a 59.7% market share. The third in the list of the best delivery apps in the region is Coupang, with 6.8 percent. The delivery platform was put on the market by Delivery Hero after receiving an order from the South Korean Fair Trade Commission to dispose of it due to monopolization concerns.