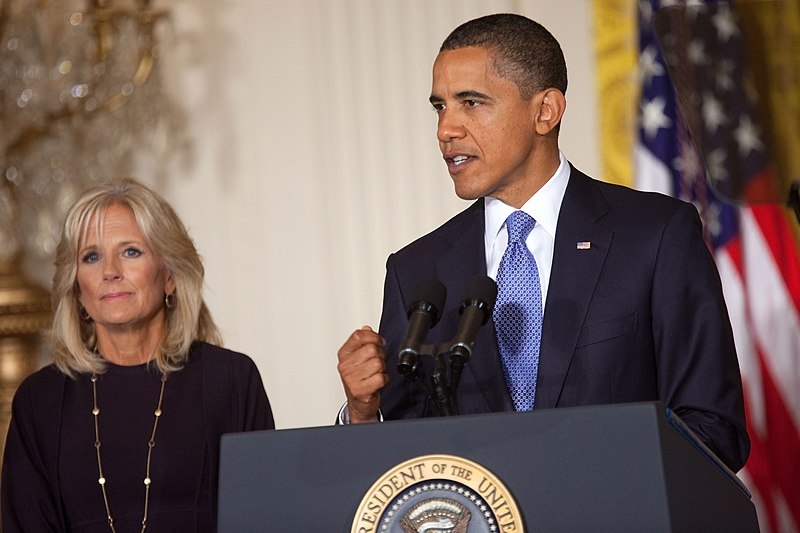 The ongoing military-induced violence in Myanmar has led many countries and many political figures to speak out against the violence. Former President Barack Obama joins the many voices in condemning the military coup.

The former president issued a statement criticizing the military crackdown that is currently happening in Myanmar in recent months. Myanmar military chief Min Aung Hlaing took control on February 1, detaining civilian leader Aung San Suu Kyi and other officials, who are under the National League of Democracy, the party that won by a landslide in the recent elections. Junta security forces have since tried to disperse the nationwide protests that have since turned bloody, with over 100 people killed in the violence that occurred.

“The world’s attention must remain on Myanmar, where I’ve been appalled by the heartbreaking violence against civilians and inspired by the nationwide movement that represents the voice of the people,” Obama said in a tweet with the statement.

“The military’s illegitimate and brutal effort to impose its will after a decade of greater freedoms will clearly never be accepted by the people and should not be accepted by the wider world,” wrote the former president in the statement. “I support efforts by the Biden administration and like-minded countries to impose costs on the military and support the return to a democratic path.”

In other news, the former president is encouraging Black Americans to continue speaking up and pushing for greater social change in an interview with BET this week. Obama said that times have been hard for Black Americans even before the pandemic broke out in 2020. The former president noted that communities of color have been disproportionately affected by the pandemic.