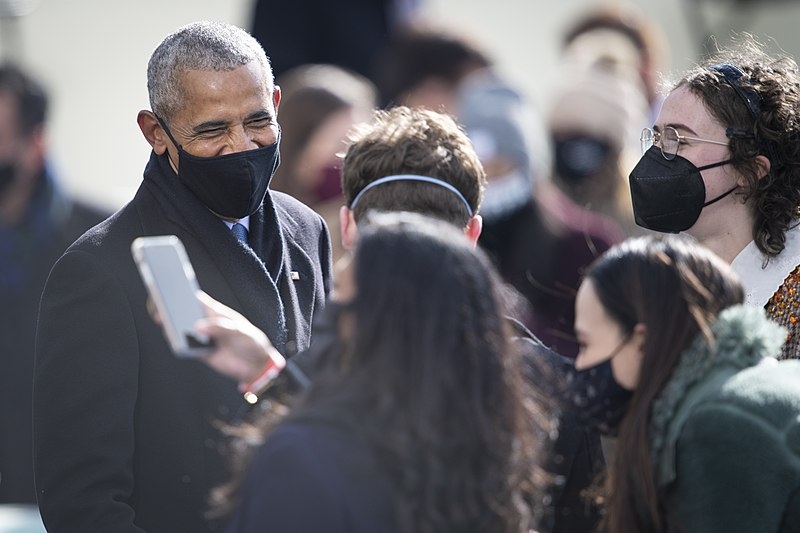 The landscape of the Republican Party has changed dramatically during the presidency of Barack Obama, changing even further when Donald Trump succeeded Obama as the new US leader. The former president recently spoke about the GOP today, saying that it has now accepted stances that have usually been thought of as unacceptable by the party back then.

In an interview with CNN’s Anderson Cooper, Obama commented on the GOP today, saying that members of its party have now embraced positions within the party that are usually thought to be “unrecognizable” and “unacceptable” within its party. The former president added that he never expected the tensions that arose during his presidency among the GOP would now become the base of the party. Obama cited the Charlottesville protest led by white supremacists back in 2017 and the Russian interference in the elections where the GOP stayed silent.

“I thought that there were enough guardrails institutionally that even after Trump was elected that you would have the so-called Republican established who would say ‘Ok, you know, it’s a problem if the White House … doesn’t seem to be concerned about Russian meddling’ or ‘It’s a problem if we have a president who’s saying that … Neo-Nazis marching in Charlottesville, there’s good people on both sides,” said the former president.

Obama also cited the January 6 insurrection as another example, in which a pro-Trump mob stormed the Capitol while several lawmakers, including vice president Mike Pence, were led to safety as their lives were being threatened. While many Republicans condemned the violence, they later walked back their statements and criticisms of Trump.

Obama also talked about his daughters Sasha and Malia Obama, praising them for their activism. The former president shared that while he was not concerned about his daughters’ priorities, he was concerned about their physical safety. Obama’s daughters took part in the Black Lives Matter protests against police brutality and noted that their generation is now less tolerant of injustices.

In conversations with his daughters, the former president said that they would acknowledge the fact that some may go overboard, “canceling” those whose opinions do not align with theirs.