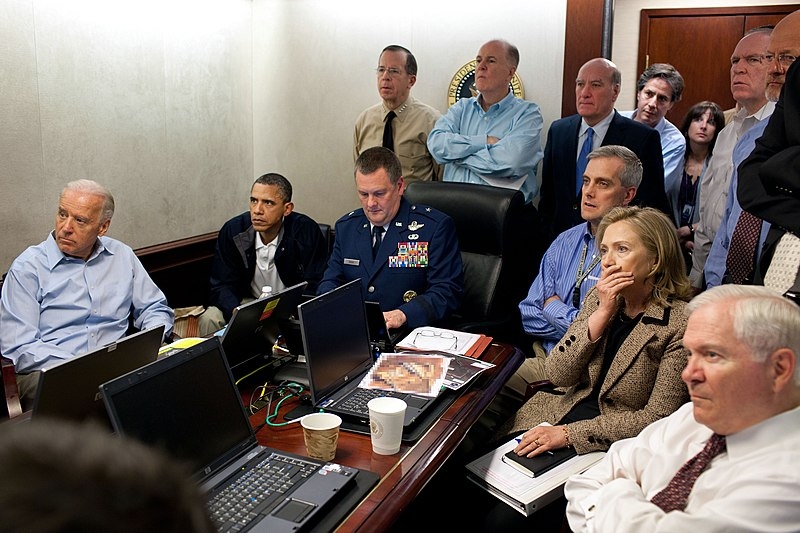 May 2 marks the 10th anniversary of the raid that killed al Qaeda leader Osama bin Laden under Barack Obama’s administration. In a recent interview, the former president shared details of his last phone conversation before the al Qaeda leader was killed.

In an interview that was shared on the Obama Foundation Youtube channel, the former president shared details of his final phone conversation with now-retired Admiral Bill McRaven before the raid that would ultimately kill bin Laden. Speaking with former deputy National Security Adviser Ben Rhodes, Obama confirmed that he wished McRaven and his team that carried out the raid well and asked the admiral to thank the other troops on his behalf.

The former president cited two reasons why he made that final call with McRaven. “One is that no matter how highly trained those warriors were, there was still enormous risk to a mission like that. But the second reason...is that as commander-in-chief in a lot of times, these issues of war are treated as abstractions,” said Obama. “We forget that these are folks who have families and loved ones and that they are carrying a burden on behalf of hundreds and millions of America.”

On May 1, 2011, Obama confirmed that the US forces had shot dead the al Qaeda leader during the raid in a compound in Pakistan. At the time, Obama said that the US will not tolerate its security forces getting threatened or stand by when Americans have been killed.

McRaven also shared his thoughts prior to carrying out the raid. McRaven said that Obama’s call to him at the time “meant a lot,” and praised Obama, saying that the now-former president understood the troops involved in carrying out the raid that was potentially life-threatening.

Last week, Obama condemned the ongoing violence that has been happening in Myanmar since February. In a statement, Obama said that he supported the efforts being made by the Biden administration and other countries in imposing sanctions on Myanmar’s military leaders in an attempt to restore democracy in the country.

The former president said that the Myanmar military’s efforts to “impose its will” will never be accepted by its people. Dozens of civilians have been killed during the violence.