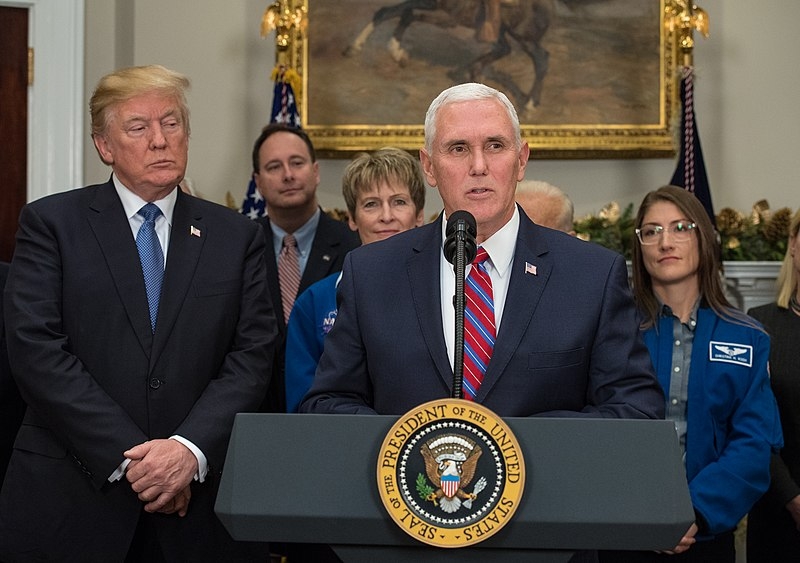 Following the January 6 insurrection at the Capitol, it is widely believed that there is now a rift between former vice president Mike Pence and former President Donald Trump. A new book revealed that Pence refused to leave the Capitol with the Secret Service out of fear.

The book by Washington Post reporters Carol Leonnig and Philip Rucker, “I Alone Can Fix It: Donald J. Trump’s Catastrophic Final Year,” revealed that Pence refused the Secret Service’s suggestion to remove him from the Capitol during the insurrection. The now-former vice president reportedly feared that he would not be able to fulfill his duty to preside over the formal certification of Joe Biden’s election victory by Congress.

Pence was among the targets of the insurrectionists when they broke into the Capitol that day. The rioters threatened to have the then-vice president hanged as they attempted to derail the joint session. Pence had also refused Trump’s constant suggestions of overturning electoral votes, which he does not have authority over.

According to the book, Pence was originally moved to his ceremonial office. However, the head of Pence’s security detail Tim Giebels was concerned for his safety and asked Pence twice to evacuate the Capitol.

“I’m not leaving the Capitol,” said Pence, who said that leaving the Capitol would only “vindicate the insurrection.” The then-vice president was ultimately escorted to an underground location, where his limousine was located and was asked to get in the car. Pence refused again.

When Tony Ornato, who oversaw Secret Service movements, told senior official Keith Kellogg about the plans to move Pence to Joint Base Andrews, Maryland, Kellogg refused. Kellogg reportedly said to leave Pence where he is. “He’s got a job to do. I know you guys too well. You’ll fly him to Alaska if you have a chance. Don’t do it.”

Previously, Pence made a public break from the former president since the Capitol insurrection, urging his fellow Republicans to support the Constitution rather than the false claims of a stolen election. In a speech at an event in California, Pence said he was proud of upholding his constitutional duty, in presiding over the certification of Biden’s election victory.

Pence added, “January 6th was a dark day in the history of the United States Capitol,” and that the Trump supporters who urged him to overturn the election were “unAmerican.”