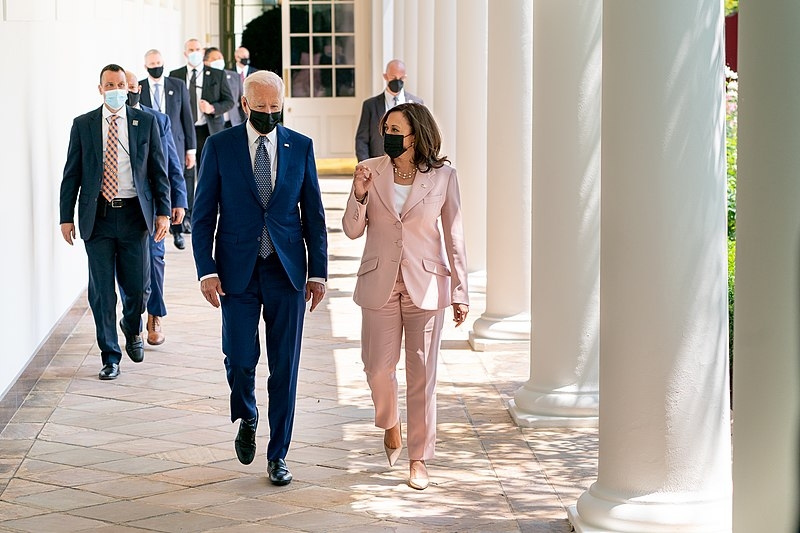 Biden released a statement over the weekend, announcing a further postponement of the release of more files related to Kennedy’s assassination. The US leader wrote that the postponement would be until December 15 next year, almost 60 years since Kennedy’s assassination in Dallas, Texas. The White House explained that the National Archivist would require more time for a review into the next set of documents, as the pandemic has slowed down the process.

Biden also cited national security as a reason for the postponement, saying that it was “necessary to protect against identifiable harm to the military defense, intelligence operations, law enforcement, or the conduct of foreign relations.” The US leader said that this had outweighed the public interest regarding immediate disclosure of the files.

At the time, an investigation led by then-Supreme Court Chief Justice Earl Warren found that Lee Harvey Oswald acted alone when he opened fire at Kennedy’s motorcade. However, the commission was criticized for being incomplete, as a Congressional committee concluded that Kennedy’s assassination was likely a result of a conspiracy.

In other related news, Biden is also overseeing further negotiations as Congressional Democrats look to pass both infrastructure bills that make up the bulk of his domestic agenda. Biden is hosting West Virginia Senator Joe Manchin and Senate Majority Leader Chuck Schumer in his home in Delaware in another push to come to an agreement over the sweeping Build Back Better social spending bill.

People familiar with the meeting said that it is unlikely that an agreement would be made in the meeting between the three Democrats. Instead, the meeting would be to discuss other issues in the negotiations while hopefully moving forward in aspects where Manchin has signaled his opposition to, as Democrats hold a very narrow majority in the Senate.