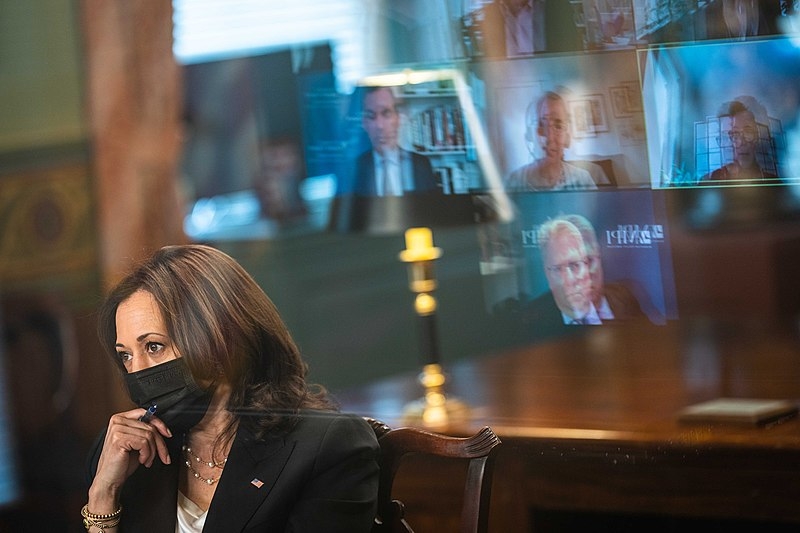 Presidents usually have the privilege to get immortalized in a wax figure in the popular wax museum in New York. However, this time, Harris is the first vice president to have her own wax figure as well. Their likenesses would be unveiled later this year as a team of London-based studio artists has already begun to create the likenesses of Biden and Harris.

The clay heads took up to six weeks to sculpt, whereas the bodies would take up to four to six months to finish. Biden and Harris’s figures would be displayed in the Oval Office experience of the museum, and both will be wearing replicas of their inauguration day outfits. Christopher John Rogers, who designed Harris’s outfit for the inauguration, will also be designing for the vice president’s wax figure.

“We’re honored to create a figure for Vice President Harris and reflect this significant moment in US history for guests inside Madame Tussauds in New York,” said Madame Tussauds spokesperson Brittany Williams.

In other news, right-wing media outlets and commentators have been pushing a repeatedly debunked story claiming that Harris was trying to profit off the vice presidency by including copies of her children’s book in the welcome kits for migrant children. The outlets and commentators have been seen running the story in an effort to criticize Harris.

CNN anchor Jim Acosta recently blasted Fox News for amplifying the said story. The reporter of the piece resigned after the story was revealed to be false. The story was removed then republished with an editor’s note.

“That tale from the border didn’t just border on BS. This was USDA Grade A bull----,” said Acosta. “But the damage was done, pumped out over the airwaves at the bull---- factory known as Fox News.”