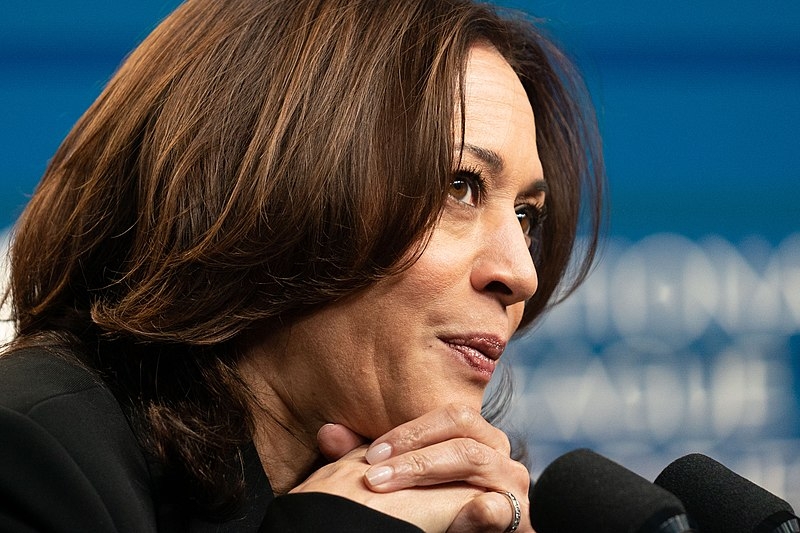 This week, former Vice President Walter Mondale passed away at the age of 93. Vice President Kamala Harris released a statement honoring her predecessor and extending her condolences to Mondale’s family.

Harris released a statement through the White House honoring the life and career of Mondale, who, until this week, was the oldest living vice president. Mondale served as vice president to Jimmy Carter and was also a Democratic presidential nominee, making history at the time as having chosen Geraldine Ferraro as his running mate. Harris recalled how she was able to speak with Mondale before he passed and extended her condolences to Mondale’s loved ones.

“Vice President Mondale was so generous with his wit and wisdom over the years. I was able to speak with him just a few days ago and thank him for his service and his steadfastness. I will miss him dearly, and my heart is with his family today. I hope they find comfort in knowing that he is with his beloved wife, Joan, and daughter, Eleanor, now -- and that his legacy will live on in all of us,” said Harris in the statement.

In other news, Harris also weighed in on the verdict by the jury in Minneapolis in the trial of Derek Chauvin, the white police officer responsible for killing George Floyd, sparking Black Lives Matter protests all over the country. Chauvin pleaded guilty on all three charges of second-degree manslaughter and second and third-degree murder.

Speaking to CNN’s Dana Bash from the White House, Harris said that despite the verdict, Chauvin’s conviction would not erase the trauma that Black people have suffered for generations. Harris said that the conviction is only a “piece of it.” Harris previously reiterated that there should be consequences for people that break the law and to hold them accountable for doing so.

White House officials have revealed that Joe Biden is currently consulting with top advisers and Harris regarding the possible aftermath of the trials. They shared that Biden is seeking the best way to respond to the many possible outcomes. Harris did not disclose her private counsel to Biden on the matter.