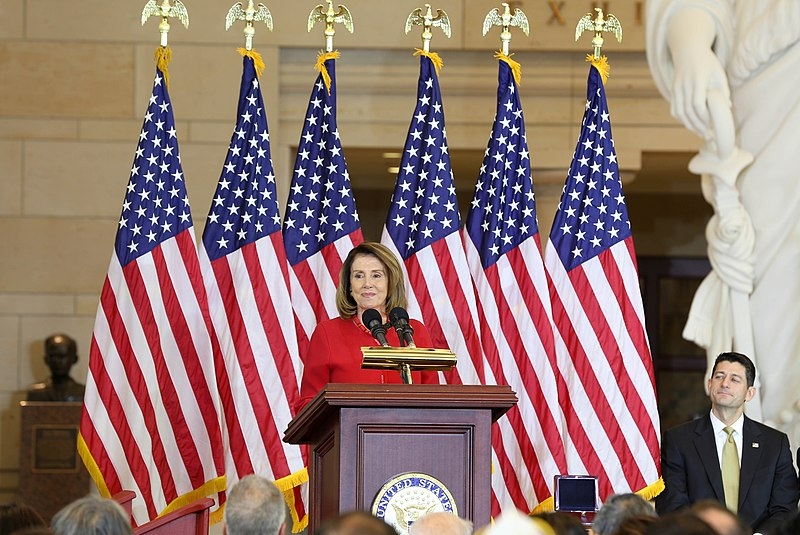 Speaking to the press at the Capitol, Pelosi echoed the opinions of members of her party on increasing the gas tax to fund infrastructure as it is one of the possible provisions of US President Joe Biden’s proposal to tackle infrastructure. Pelosi said she opposes the possible provision, which was suggested by a bipartisan group of Senators. The group suggested increasing the gas tax that was last raised in 1993, and the law that raised the gas tax did not provide an inflationary increase.

Despite Pelosi’s and other liberal Democrats’ opposition, increasing the gas tax also has its pros. The increase would encourage automobile manufacturers to prioritize vehicles that are more fuel-efficient while discouraging driving overall. This would reduce greenhouse gas emissions that contribute to global warming.

However, the downside of the gas tax hike is that it would affect low and middle-income drivers. Liberal Democrats, regarding the current infrastructure proposal, rejected the possible provision to help cover infrastructure projects.

“I don’t think that...America’s working families should be footing the bill for roads and bridges and the rest that America’s wealthiest people and their businesses are using without paying for them,” said the California Democrat. “So I’m not in for expanding the gas tax.” Pelosi also rejected the suggestion of transferring funding from the American Rescue Plan’s $1.9 trillion budget.

Meanwhile, Pelosi recently praised the Supreme Court’s decision to continue upholding the Affordable Care Act, also known as Obamacare, after a third challenge by Republicans in GOP-led states. With a 7-2 ruling, this struck down concerns that a mostly conservative Supreme Court bench would rule in favor of Republicans to dismantle the law.