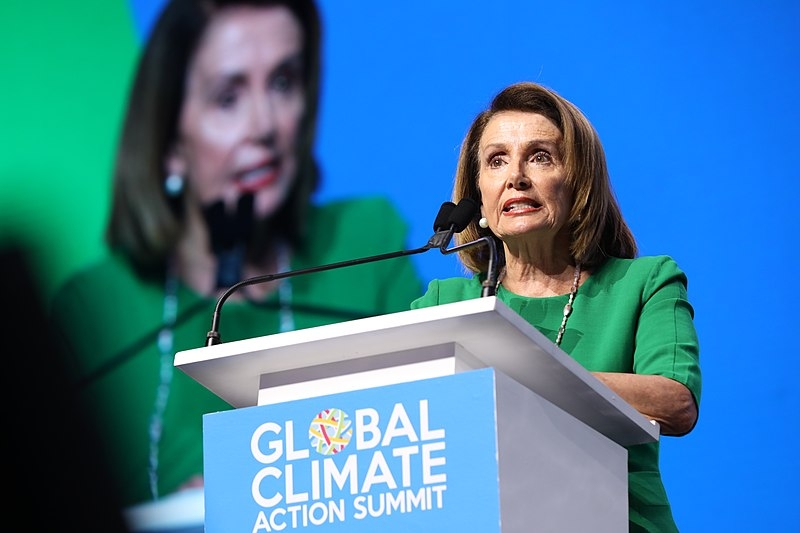 Congress is now targeting tech companies in several antitrust bills that would be passing through both the House and the Senate. A report by the New York Times revealed that Apple CEO Tim Cook called House Speaker Nancy Pelosi, urging her to slow down the passage of the bills.

The outlet reports that Cook personally lobbied Pelosi as part of the sector’s efforts to slow down new antitrust legislation. This comes as the House Judiciary Committee voted Wednesday regarding six new antitrust bills. The antitrust bills would target Apple, Google, Amazon, and Facebook, breaking up any market dominance the companies may have.

Cook told Pelosi over the phone that he believed the proposals were rushed and would hinder innovation, according to people familiar with the matter. Pelosi, however, pushed back on Cook’s claim and asked the Apple CEO to name two specific policy objections. The Apple CEO also spoke with several members of Congress on the phone, but the outlet did not reveal which lawmakers and how many members were spoken to.

Cook is not the only one who lobbied lawmakers against the passage of the bill. Amazon’s Vice President of Public Policy Brian Huseman released a statement Tuesday ahead of the vote saying that the bills would hurt small-business owners who sell their goods on Amazon. Google’s senior vice president for global affairs, Kent Walker, was also reported to have called lawmakers.

Meanwhile, Congress is also looking to pass President Joe Biden’s trillion-dollar infrastructure package, with a bipartisan proposal as one of the goals in making up the deal. However, Pelosi said that the House will not vote on a bipartisan infrastructure proposal until the Senate passes a larger package through reconciliation. This would allow the Democratic Party to pass the proposal without Senate Republican obstruction through the filibuster.

Pelosi’s comments are meant to assure progressive Democrats who fear that the bipartisan deal could hinder efforts to bring forward a larger package of priorities through budget reconciliation.